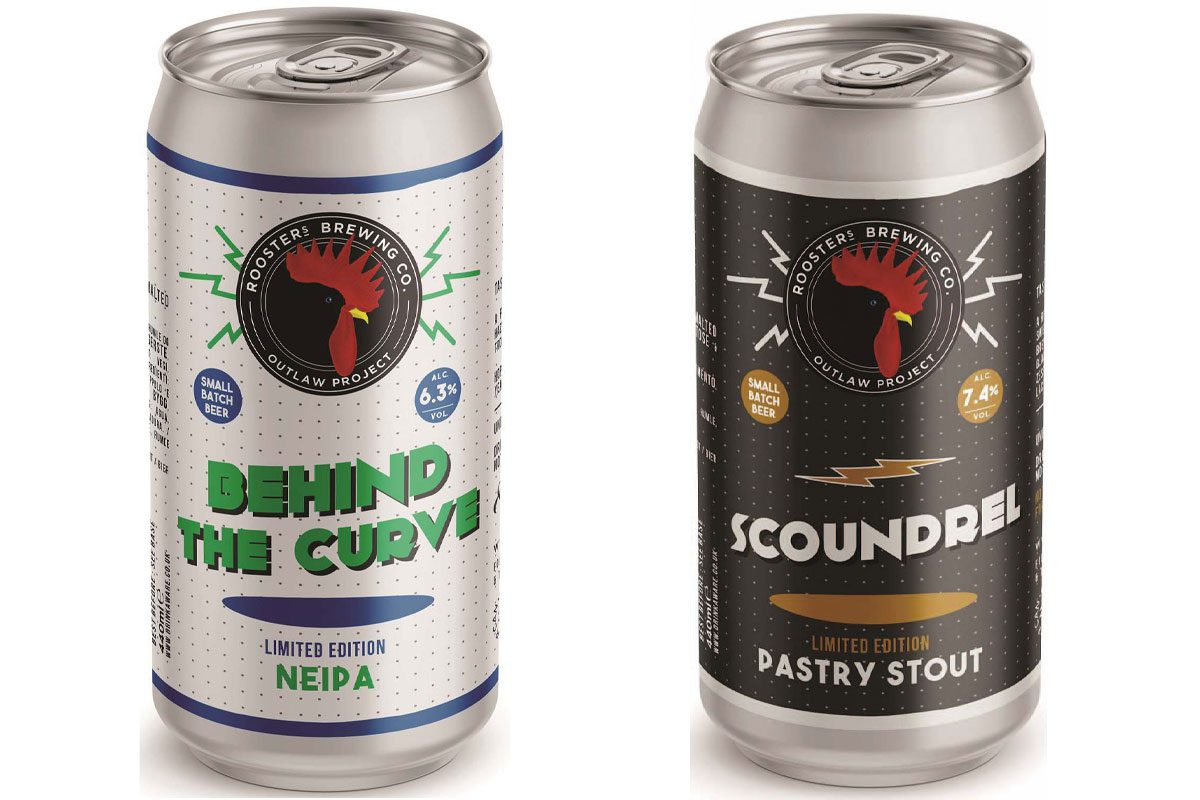 The six new beers, five of which are available in 440ml cans, are Slow & Low, Go Backer,  Behind The Curve, Loud Noises, Scoundrel and the cask-only Monkey Tennis.