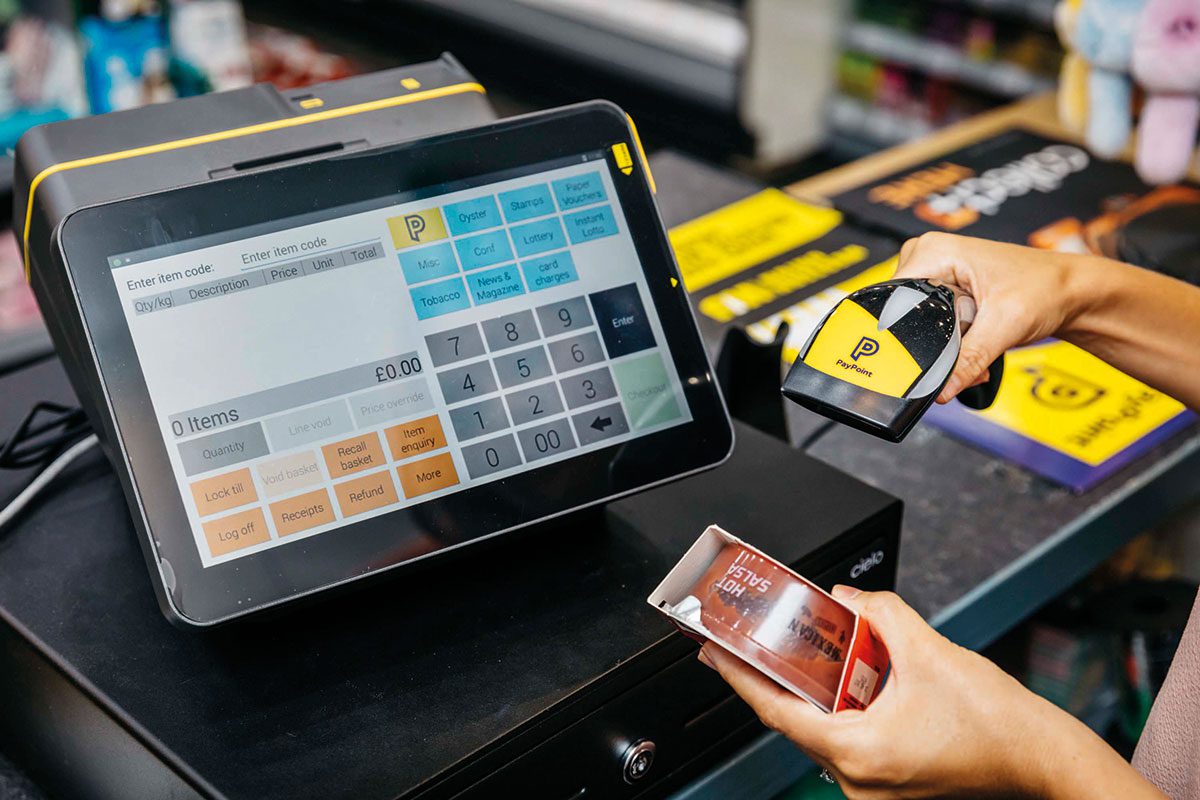 PAYPOINT has reached an exclusive deal with emerging digital bank Monzo that will allow account holders to deposit cash through payment terminals.

Founded in 2015, Monzo is an app-based bank with more than three million customers.

Under the new deal with PayPoint, Monzo customers can deposit up to £300 in cash directly into their accounts in a single transaction, and a maximum of £1,000 over six months.

Lewis Alcrat, chief commercial officer at PayPoint said: “We are thrilled to grow our partnership with Monzo to benefit its customers across the UK. We will continue to offer its digital-only customers the benefits of physical-world convenience – it’s about giving people more control and making life easier.

The Monzo deal coincided with more positive news for PayPoint. Financial results for the three months to the 31 December revealed underlying revenue increased by 4.2% to £32.7 million.

Service fees were also up, increasing by 32.8% to £3.5m – an uplift that the firm said was down to the roll out of its PayPoint One terminal.