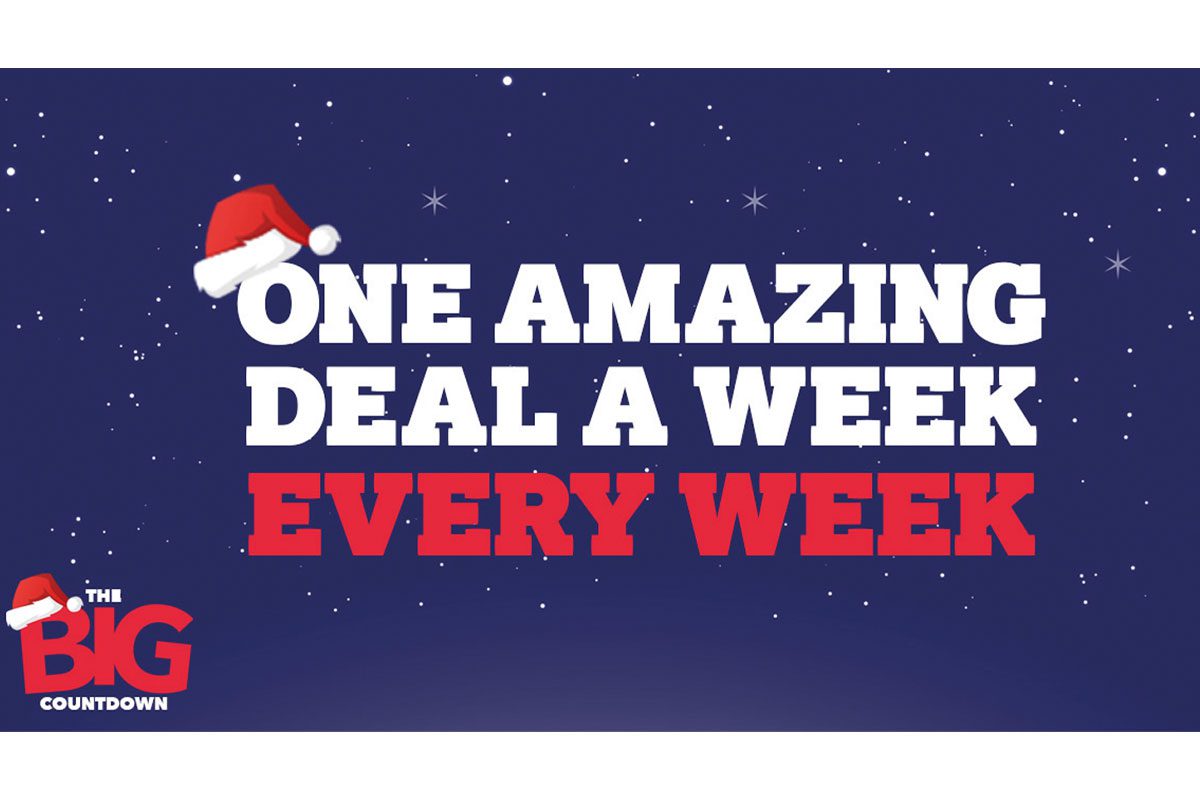 WHOLESALER and symbol group Nisa has launched its festive campaign for 2019.

Nisa’s ‘Big Christmas Countdown’ launched last month and will run until the end of the year.

As part of the campaign, each week Nisa will offer a different limited deal. Each of these one-week deals will be revealed to Nisa customers only once the previous week’s deal is over.

Philippe Rondepierre, head of marketing at Nisa said: “Excitement for Christmas begins way ahead of December, as shoppers begin to budget their last few paydays between now and the big day.

“Research tells us shoppers are inspired by ideas from in-store displays, and more than half buy products on impulse during the festive season.”