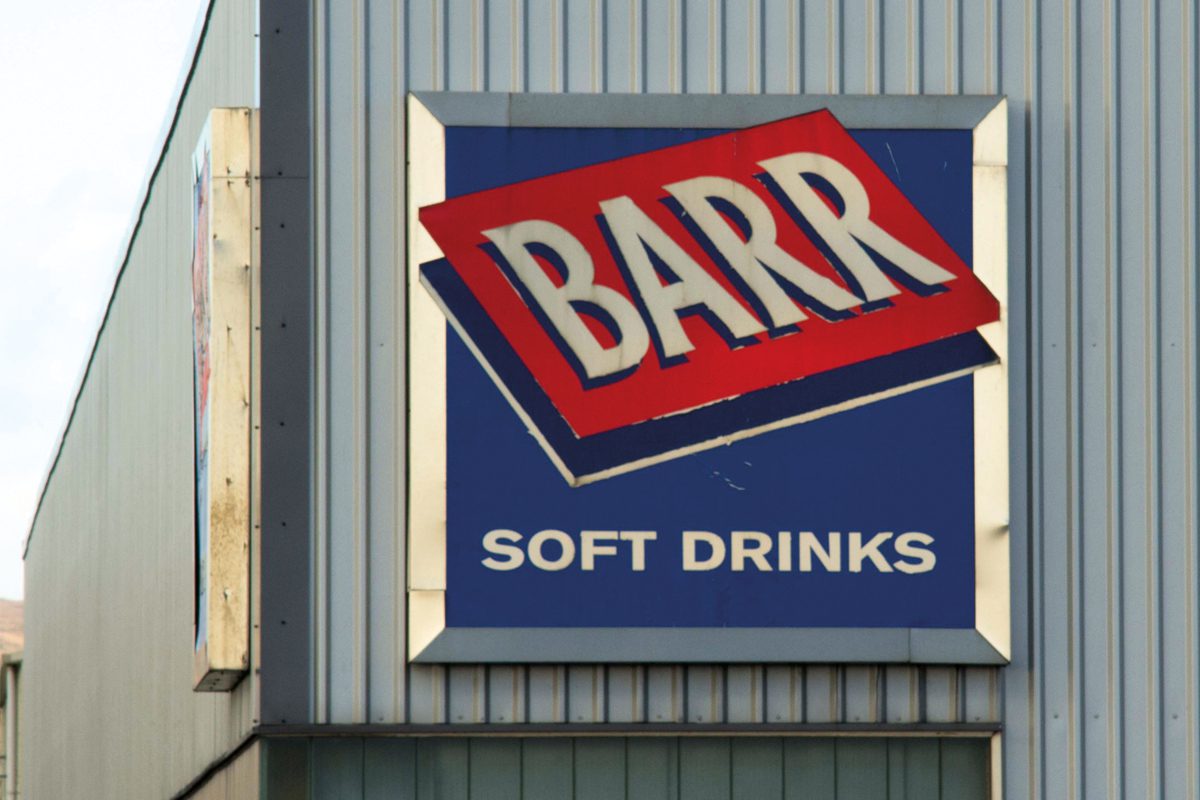 The Scottish soft drink producers said a return to its “traditional pricing strategy”, combined with disappointing Scottish weather during spring and a poor performance from Rockstar energy and Rubicon were key contributors to the slump.

AG Barr’s share price was down by more than 28% when the profit warning was announced.

Chief executive Roger White described the dip in performance as a “short-term impact”, adding that AG Barr is focused on returning to growth.