No automatic exemptions, glass included and a 20p deposit

THERE will be no blanket exemption for small stores when Scotland’s deposit return scheme goes live – and just about every conceivable container will be included.

Scottish Government environment secretary Roseanna Cunningham said that DRS will include glass drinks containers, as well as PET plastic, and aluminium and steel cans. The initial level for deposits in the scheme will be 20p per container.

Cunningham said that the government’s intention is for DRS to be “cost neutral” for retailers who will be reimbursed through a per-container handling fee.

She added that while “consideration must be given” for small retailers, there would be no automatic exemption for those with limited square footage.

“I have carefully considered the calls by some to introduce automatic exemptions for retailers below a certain size, and I have significant reservations about doing so. Modelling shows that even a modest level of automatic exemption would quickly hinder the scheme’s accessibility.

“Of course, there will be occasions where there will be numerous retailers operating very close together. Where this is the case, we should build in the flexibility to accommodate exemptions.”

A Zero Waste Scotland spokesman further clarified that retailers could apply for an exemption because “agreement has been reached to provide an alternative return point with equal convenience,” however, “that will be for consideration by any scheme administrator.” 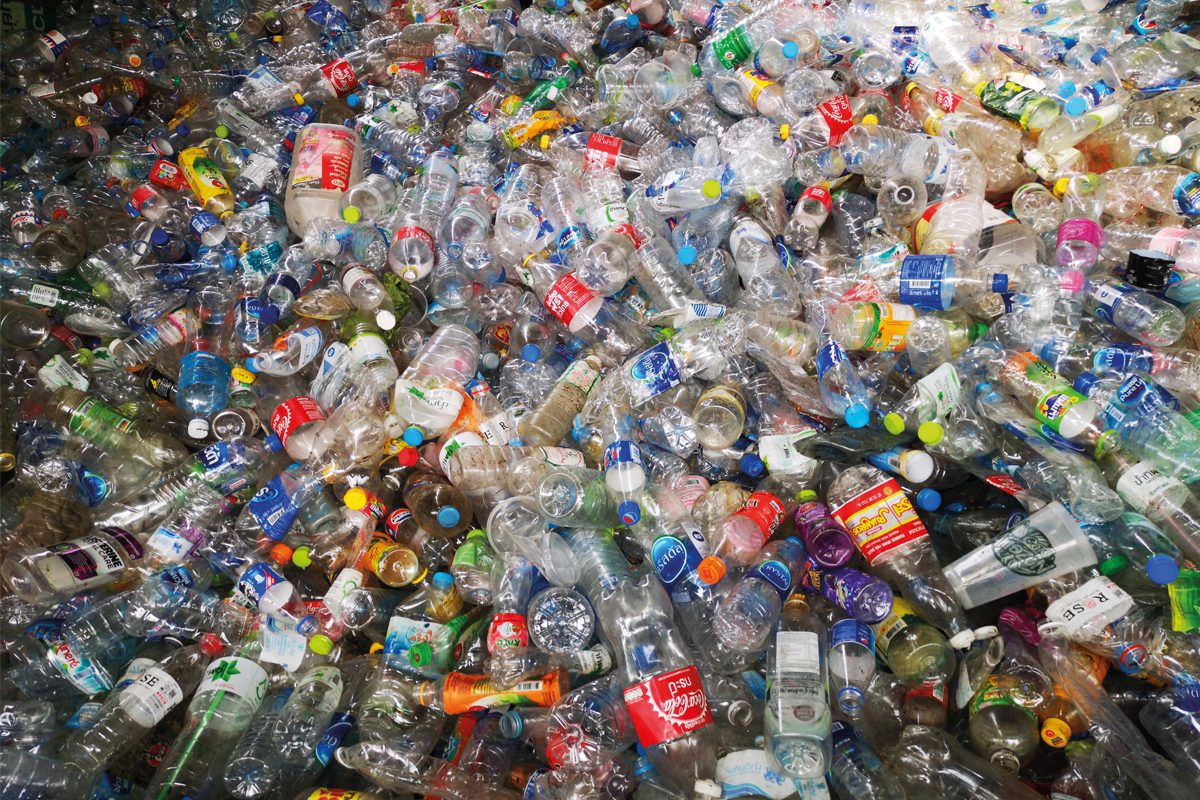 It is understood that HDPE milk containers will be exempt from the scheme – although Cunningham said these could be included at a later stage if contamination and odour problems “could be overcome.”

Draft legislation is expected this summer.

Retailers, industry bodies and suppliers are unlikely to welcome the announcement which flies in the face of their recommendations to the government.

Industry responses to the public consultation on DRS overwhelmingly opposed the inclusion of glass. Not one retail organisation approved of including all materials, with the vast majority instead supporting a scheme that included PET plastic containers and metal cans.

Ewan MacDonald-Russell, head of policy at the Scottish Retail Consortium said: “Retailers have a strong record on recycling, reducing the environmental impact of their operations, and supporting improvements throughout the supply chain.

“A successful DRS, working within a wider comprehensive strategy to reduce waste following producer responsibility reform, would herald an opportunity to drive further increases in recycling and reduce litter, over and above the existing household kerbside system.

“However, we are concerned the disappointing design unveiled by ministers may make that unachievable.

“The inclusion of glass will add an additional £50m per annum to the cost of running a DRS; a cost that will end up being paid by consumers. Glass is a difficult, bulky, and heavy material to manage and will be an enormous burden, especially for those operating from smaller stores.

“Similarly, charging ahead with a Scotland-only scheme rather than working collaboratively on a pan-UK approach may affect the range and price of those products in scope.”

The inclusion of glass will add an additional £50m per annum to the cost of running DRS.

Roseanna Cunningham said: “I’ve looked carefully at the arguments for and against glass. After detailed analysis of how costs match up with benefits, including increased recycling rates, reductions in carbon emissions and reduction in glass litter, my conclusion is that the inclusion of glass is justified.”

She added: “Scotland was the first part of the UK to commit to a deposit return scheme as part of our wider efforts to prevent discarded drinks containers from ending up in our streets and seas, and is now the first to outline its design – one that is ambitious in scale and scope, and which gives the people of Scotland a clear and straightforward way to do their bit for the environment.

“There is a global climate emergency and people across Scotland have been calling, rightly, for more ambition to tackle it and safeguard our planet for future generations.”