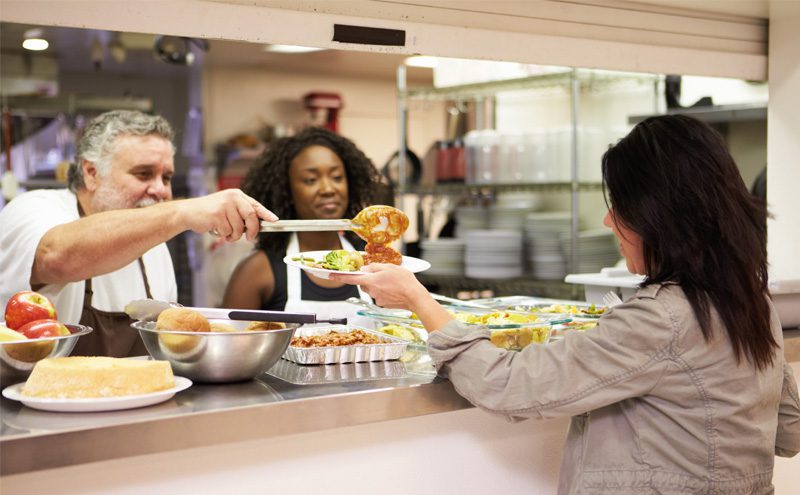 TESCO is calling on charities and community groups across the UK to get in touch to receive surplus food as part of a charity drive in the run up to Easter.

Britain’s biggest supermarket claims to redistribute one million meals worth of surplus food each month through its Community Food Connection scheme, run in conjunction with food charity FareShare.

Alec Brown, head of community at Tesco said: “We know that there are some charities that may offer holiday clubs, or groups that put on special events over the Easter holidays, and it is exactly those sort of groups that we want to hear from.

“Whatever time of year it is, we would much rather that unsold food is put to good use in the community, and feeds people first, rather than going to waste.

FareShare chief executive Lindsay Boswell said: “We support many amazing frontline charities which use in date surplus food from Tesco to feed thousands of vulnerable people right throughout the year.

“However, some groups, such as children’s breakfast clubs, close over the school holidays, which means there is even more food available – so don’t miss out.”