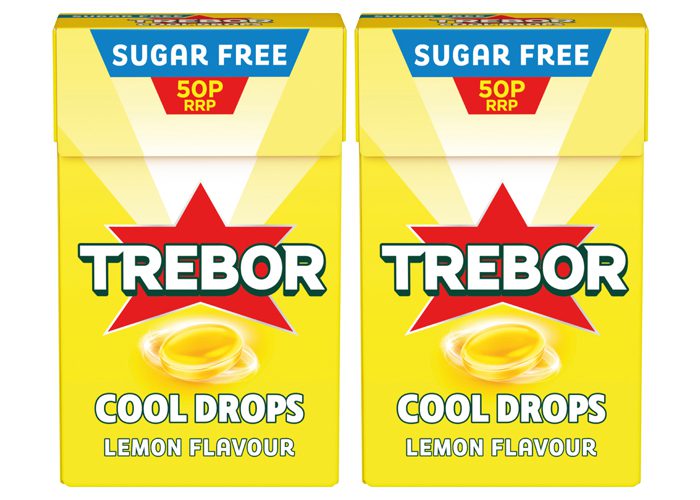 TREBOR has entered the sugar free arena with the launch of a new hard-boiled sub-range.

Both flavours come in a 28g flip-top box and are available in 50p price-marked packs. The sugar free recipe means Trebor Cool Drops come in at fewer than 100kcal per pack.

Trebor brand owner Mondelez has been supporting the launch of Trebor Cool Drops with what it described as a “far reaching” digital campaign.

“We are introducing two great flavours, which both provide the intense freshness consumers expect from Trebor, in two delicious flavours. 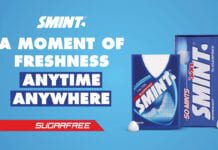 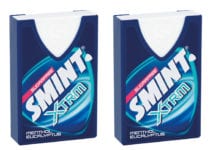 Choice is the key to success 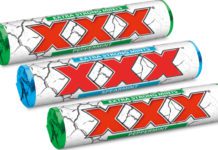