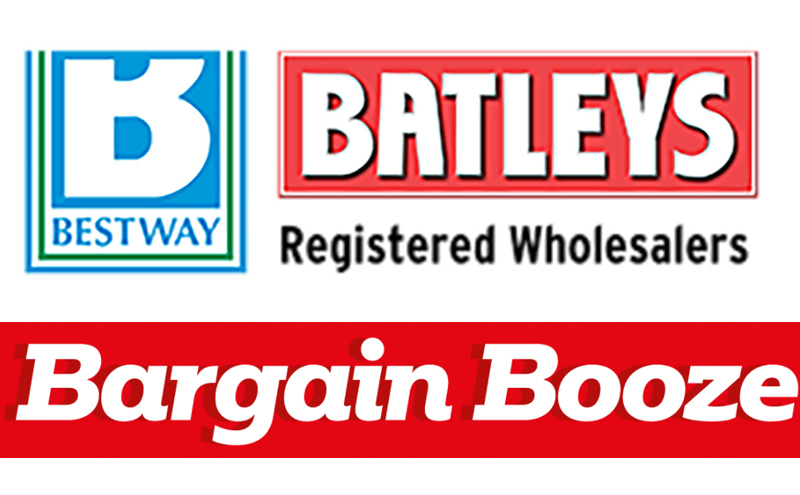 BESTWAY is poised to snap up Bargain Booze in a deal brokered by administrators of the financially hamstrung wholesaler Conviviality.

The reported £7m deal, which sees Bestway acquire the retail arm of Conviviality, is expected to save around 2,000 jobs.

Bestway’s acquisition of Bargain Booze is the latest in a string of deals for the wholesaler which recently signed up 60 former Costcutter and Mace stores in a recruitment drive that closely followed the collapse of delivered wholesaler P&H.

Bargain Booze is the third major Conviviality brand to be snapped up in as many days, with Tennent’s and Magners-owner C&C Group acquiring on-trade wholesale brands Matthew Clark and Bibendum on 4 April.