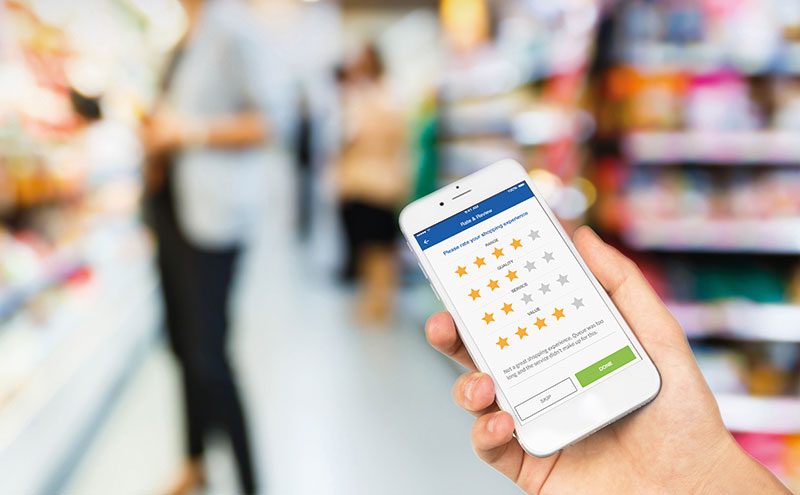 NOT yet one year on from its launch in the UK, mobile payment and loyalty scheme provider Zapper has rolled out to 1000 stores across Britain – and the team behind this retail tech-solution is intent on making 2018 an even bigger year.

Hot on the heels of securing a bit of a coup for the brand, teaming up with Harris Aslam (whose Eros Retail estate now numbers seven stores), Zapper’s head of PR Natalie Lloyd suggested 2018 could be an even bigger year for the brand as it eyes major expansion.

“We’re quite proud because we didn’t launch in convenience until May 2017, so it’s 1000 stores in around six months which is not bad.

“We’re looking to build on that to be in more stores and coffee shops and bars and restaurants. 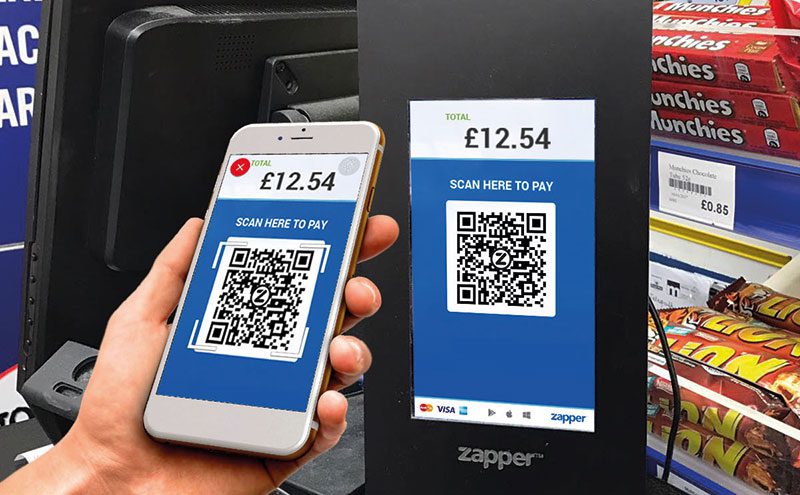 Looking to 2018 there’s no doubt Natalie would like to see Zapper join forces with more retailers like Harris Aslam who has impressed with his approach so far.

“Everything has been going well, he’s been very supportive. He’s a great retailer with good stores in great locations,” said Lloyd.

Through the partnership with Eros Retail, Zapper has added another seven stores to its portfolio including Aslam’s two new additions, Little Greens of Coaltown of Balgonie and Greens of Dundee.

For Eros Retail, teaming up with Zapper has allowed Harris and his staff to offer customers a mobile payment and loyalty scheme that is integrated across his store estate.

Using Zapper’s mobile app, customers at Eros Retail stores from Markinch to Tillicoultry can gain access to a range of offers from some of the biggest brands in convenience. The Zapper app also functions as a mobile payment service – the app can be tied to a payment card allowing customers to make purchases by scanning a QR code at the till with their phones. 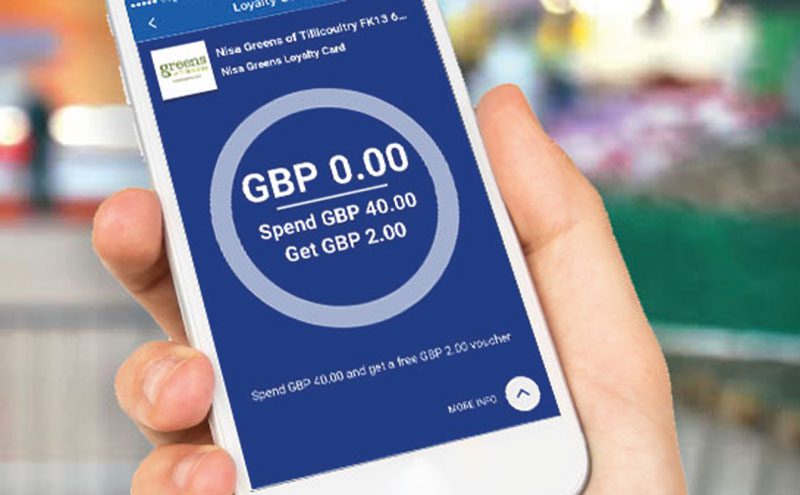 Convenient purchasing and loyalty scheme bonuses may be something of a selling point for customers, but for retailers there’s the added bonus of a step-up in customer data, which Lloyd reckons only improves for retailers like Harris with multiple stores.

“For retailers with more than one store you can set up the loyalty card to update whatever store you are in. From there you can really see purchasing patterns over stores and times of day.

“It’s great for Harris because from the back office he can look at feedback on his stores from an overall level or he can drill down and look at things on a store by store basis,” she said.

Despite the step-up in data capture that Zapper reckons retailers will enjoy after signing up to the loyalty scheme, and the additional offers that come with it, Lloyd admittted the technology alone is not enough to see improvements in store.

What’s required, she said, is for retailers and their staff to embrace the technology with enthusiasm.

“The type of retailer that we find do well are the forward-thinking ones,” she said.

“We can install Zapper in a store but it’s only as good as the work you’re willing to put in. It’s not a quick fix but it’s a very handy tool. We find it really works best when staff are really engaged.”

Commenting on his newly-installed Zapper system, Harris Aslam said: “Frankly it’s a no brainer for retailers, the support has been fantastic. It works for the customers and it works for us.

“Without a doubt it’s the way forward, there is a massive opportunity.”