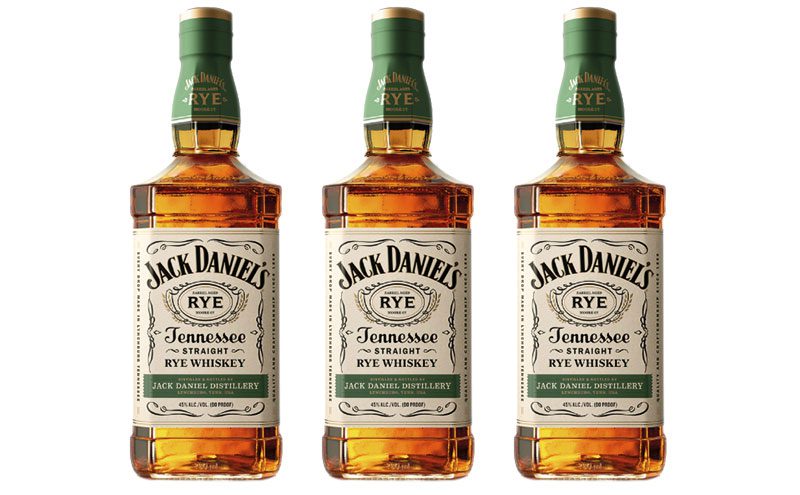 AMERICAN whiskey brand Jack Daniel’s has extended its range with the addition of Tennessee Rye.

Marketing manager Ffion Fitzgerald said: “Over the last few years, rye has become the rising star of the whiskey industry.

“Whilst it remains a relatively small market, it has seen significant growth over the last five years, with almost 20,000 9L cases sold in Europe in 2016.

“Nearly 8,000 of those cases were sold in the UK, making it the number one rye market in Europe.”