ONE of Scotland’s most prominent convenience retailers has withdrawn from the Scottish Grocers Federation due to their opposition to a proposed bottle deposit return scheme for Scotland.

Mo Razzaq, of Premier Mo’s and Family Shopper in Blantyre, accused the SGF of “burying their heads in the sand” over the issue.

He withdrew his membership of the organisation around the same time the SGF and ACS called for plans to introduce a DRS scheme to be scrapped.

In a detailed submission to the Environmental Audit Committee, the groups outlined evidence they had gathered through independent focus groups with consumers and retailers which they said demonstrates how “expensive, impractical and ultimately ineffective” a deposit return scheme would be for the UK.

ACS chief executive James Lowman said: “It is clear from the evidence that there is no appetite from consumers for a deposit return scheme. These plans are unnecessary and will only place burdens on retailers that are already struggling with increasing costs in other areas of their business.”

The SGF and ACS have the support of the Scottish Retail Consortium and of the Scottish Wholesale Association, which  last month reiterated its opposition to the scheme, writing to MSPs to say that current proposals are “impractical” and costly.

Executive director Kate Salmon said: “A DRS isn’t an easy quick fix with no environmental impact and it’s disingenuous of anyone to suggest it is. DRS supporters point to other countries which have adopted DRS but the vast majority don’t have comparable kerbside collections to ours.”

However, speaking to Scottish Grocer, Mo Razzaq said he felt organisations like SGF were taking the wrong approach. 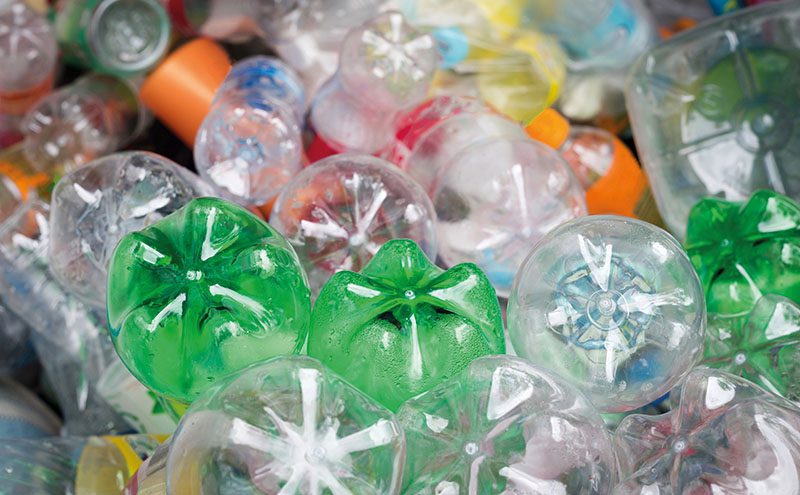 “What they need to understand is where once there were just discussions, there’s now a real movement behind DRS, in Wales and at Westminster, not just Scotland. And we’ve either got to participate constructively or we’ll be locked out of the conversation,” he said.

“You’d think after the debacle we had with the display ban, leading to the nightmare situation we’ve got now with our gantries, that the SGF would have said ‘let’s get in front of this, rather than behind it’. But it’s like they’re burying their heads in the sand.”

Mo said he felt so strongly about the issue that he had withdrawn from the SGF, but was now lending his full backing to NFRN Scotland, which voiced support for DRS in March.

“There need to be fair guidelines set. That’s why retailers need to be involved in the consultations now to ensure that smaller retailers who don’t have the space or the facility to do it aren’t forced into it,” said Mo.
“It should be a voluntary scheme, but that’s a point that will only be made if retailers are in the room.”