A new survey conducted by the Tobacco Retailers’ Alliance suggests  convenience stores are already feeling the impact of new tobacco legislative measures, even before the arrival of TPD2. 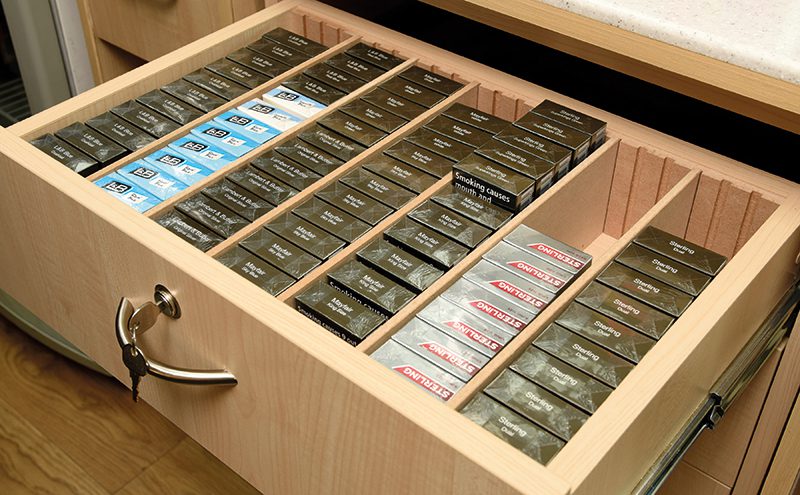 The survey, conducted in the weeks leading up to 8 March, found that legislative changes around the introduction of plain packaging and the phasing out of small tobacco packs were already having a detrimental impact on small retailers despite not yet being fully in force.
Feedback suggested that customers who could no longer purchase their regular smaller packs and who couldn’t afford the larger packs were looking to buy from alternative sources.
National spokesman for the TRA, Suleman Khonat, said: “These results confirm what we have long feared; that the banning of small packs and the introduction of plain packaging is having a detrimental impact on many small retailers.
“In particular we know that the ban on small packs will impact on footfall and on incidental spend on other items as people no longer come into the shop every day.”
According to the survey:
• 60% of small retailers said the introduction of plain packaging and the ban on small packs of tobacco were already having a detrimental impact on their business.
• 98% felt that tax on tobacco was very high.
• 62% were aware that smuggled or counterfeit tobacco was being sold in their local area.