PROPOSALS for a bottle deposit return scheme in Scotland have hit the headlines following the leaking of an internal document from Coca-cola. 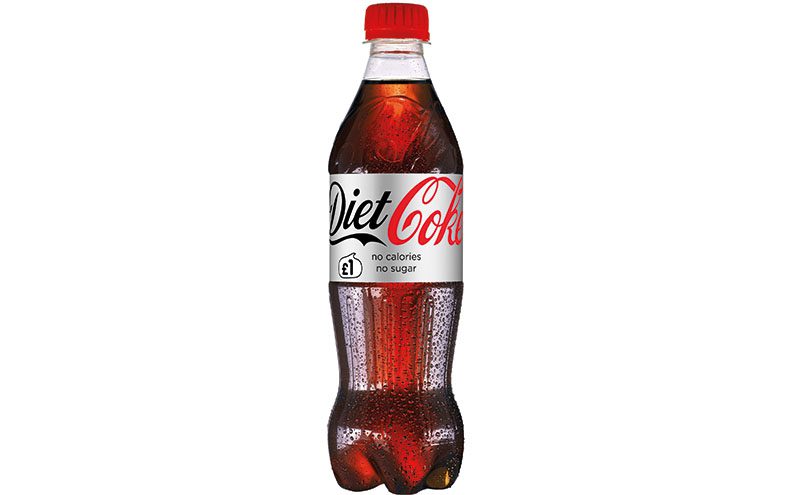 The company report, written in March 2016, contains a “risk matrix” which targets EU deposit systems as a subject for “fightback”.
Greenpeace said the document showed Coke plans to “keep churning out millions of single-use plastic bottles and take no responsibility for what happens to the waste”. The environmental group also claimed to have evidence that Coca-Cola had been lobbying Scottish politicians against DRS for years.
The story was subsequently picked up by the Daily Mail, which ran it under the headline ‘Coca-Cola plot to kill of bottle deposits’. A Coca-Cola spokesperson responded: “In several aspects the document is already out of date.
“We support recovery and recycling of our packaging and we want to help find ways to ensure that less of it is littered and ends up in the sea.
“Whilst we support and participate in deposit schemes in some countries, in some cases we have believed a different approach could be more effective and more sustainable.
“In the UK we have raised some concerns about the impact of a deposit return scheme on household recycling rates. However, we are open to engaging in constructive dialogue and working with others to create effective, long-term solutions.”