RETAIL bodies in Scotland were broadly happy with the preliminary Scottish budget announced by finance secretary Derek Mackay in December and particularly welcomed the changes to business rates. 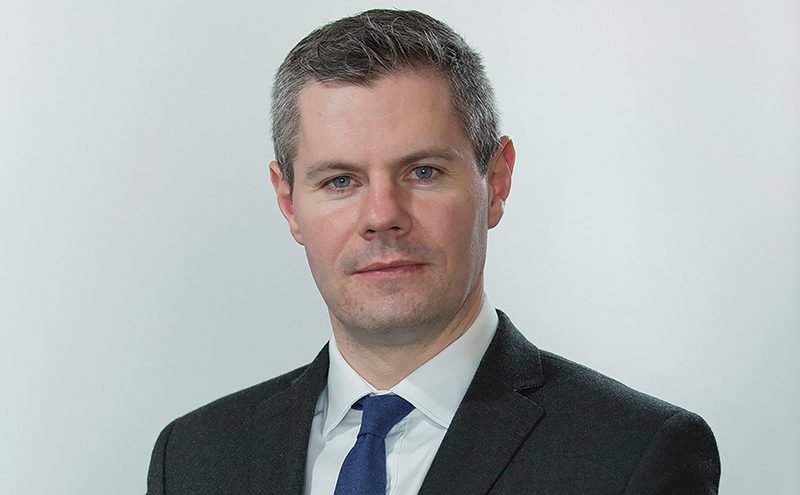 Mackay exercised new powers to reduce business rates poundage by 3.7% to 46.6p.
He also announced that the threshold for the large business supplement will be increased to £51,000 restricting liability to the very largest businesses and excluding 8,000 business properties.
And he decided against increasing income tax rates.
Pete Cheema, chief executive of the Scottish Grocer’s Federation said: “These are exactly the measures we have argued for. We made the case for these measures when the cabinet secretary attended our cross party group meeting in November. ”
Cheema added that the SGF will encourage opposition MSPs to support these measures when the draft budget goes to a parliamentary vote.
Scottish Retail Consortium director David Lonsdale said the SRC had asked the Scottish Government to prioritise economic growth by not hitting retailers with increased costs and he said it looked like the finance secretary had taken that to heart.
He continued: “Retailers will be supportive of much of what was announced today, although as ever they will reserve full judgement until all the detail becomes clear.
“The government is right not to increase income tax rates. Taking almost £500m out of the pockets of consumers would have been damaging to the Scottish economy at a time when inflation and council tax are rising.”
Lonsdale sees the decision to continue matching the headline poundage rate in England as sensible, but is disappointed that this year’s doubling of the large business rates supplement has not been reversed.
He said: “The doubling of the supplement took no account of trading conditions, which makes it all the more pressing that the Barclay Review of Rates delivers a modern rates regime.”