PLANNED increases to the National Living Wage could be unsustainable, convenience retail bodies have warned. 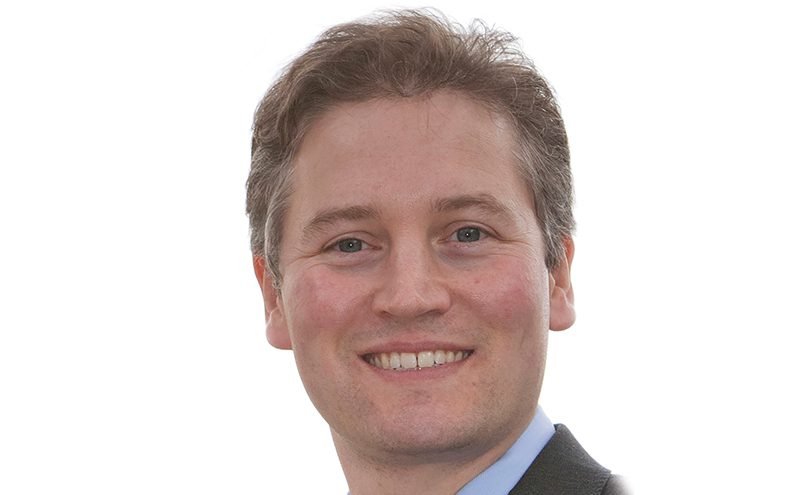 The government target for the NLW is to reach 60% of median earnings by 2020, currently predicted to be around £9.03 per hour.
But both the Association of Convenience Stores and Scottish Grocers Federation have warned against implementing the planned increases.
Pointing to evidence from its own survey, the ACS said that if wage rates continue on their planned trajectory to 2020, 90% of retailers could reduce staff hours, 81% will consider cutting staff and 79% are likely to reduce their expansion plans.
Speaking to the Low Pay Commission, ACS chief executive James Lowman said: “The introduction of the NLW has led to retailers delaying investment plans, reviewing the number of staff hours in their business and ultimately, reducing the numbers of staff that they employ.
“We have serious concerns about continuing increases in the National Living Wage that are based on a moving target. Retailers need certainty to be able to plan for the long term, which is why we believe that the Commission should review the sustainability of a 60% of median earnings target.”
The Scottish Grocers Federation recently met with the senior team from the Low Pay Commission to call for a freeze on further increases.
SGF head of public affairs John Lee said: “We are beginning to understand why the NLW is having such a serious impact on the independent convenience store sector. 80% of staff are in the age group which have to be paid the NLW.
“This is leading to significant increases in wage costs across the sector with a serious knock-on effect on staff numbers and staff hours.
“We had a very positive and constructive meeting with the LPC and our sense is that they do appreciate the impact on our industry and are minded to be cautious about recommending further increases.”