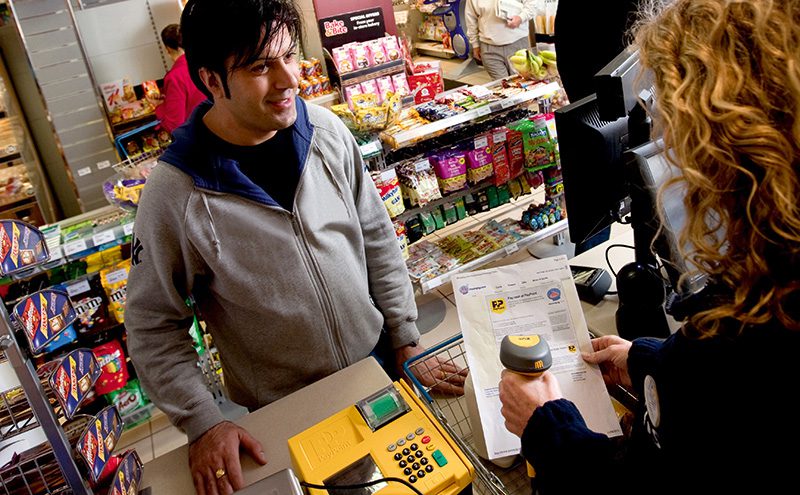 PAYPOINT, the payment services firm which also has a share of the Collect+ parcel service that features in many c-stores, saw its UK revenue fall by almost 3% last year.
The company, which caused controversy when it reduced the maximum amount it paid to retailers handling payment transactions but was also named Services Supplier of the Year by chain c-store retailer McColl’s earlier this year, saw sales revenue in the UK drop from just under £174m in the 12 months to the end of March 2015 to £168.9m in the year to end March 2016.
And there was a loss too on Collect+ the click and collect parcels service it co-owns with delivery business Yodel and which has been the subject of discussions on restructuring.
In a statement issued with the PayPoint financial results the firm said it had been in long-running discussions with Yodel about the future structure of Collect+. 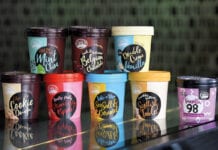 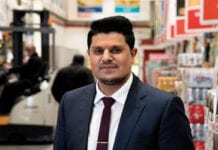 Wholesaler helping out in the community