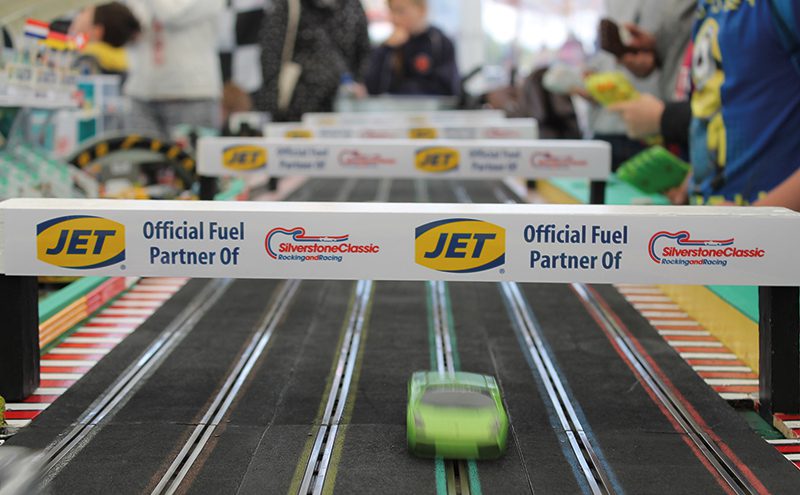 FUEL brand Jet is gearing up for its third year as the official fuel partner of Silverstone Classic, which takes place from 29 to 31 July.
And Jet has announced that it is to extend the partnership for a further three years, until 2019.
For 2016, Jet has teamed up with Vital Equipment to provide two refuelling stations for competitors.
Mary Wolf, managing director, UK and Ireland marketing for Phillips 66, said: “We’re delighted and very proud to be part of the continued success of what is without doubt, one of the world’s biggest – and best – classic motor racing festivals.
“We’re also very excited to be taking on the title sponsorship of the Super Touring Car Championship races at this year’s event as part of our sponsorship.”