With four convenience stores under her belt, Rifiat Bibi has made her first venture into forecourts with Merlin Park Keystore in Auchinleck. John McNee visited to hear more.

AYRSHIRE retailer Rifiat Bibi enjoys a challenge. Recently she’s taken on a few.
A convenience retailer for almost three decades, she spent much of her career running two independent stores in the Cumnock area.
“For many years I was quite complacent, but about three years ago I decided I wanted to expand and see where I could go,” she said.
Last year her portfolio doubled with the acquisition of two stores, including a post office, in Mauchline and New Cumnock. Then, just as she was beginning to feel comfortable with the way the businesses were being run, a new opportunity presented itself at Merlin Park Service Station in Auchinleck.

“The previous owner approached me and said he wanted to sell,” said Rifiat. “I could see it was a great location, but the shop needed a lot of investment, attention and care. I spoke to my family, we all saw the potential and we decided to take it on, despite the fact we’d already taken on two other shops at that time. It was a very rash decision.”
Situated at the entrance to Auchinleck from the A76, within walking distance of the local schools and housing estate, but ¾ of a mile from the nearest competitor, Merlin Park is well-placed for a convenience store. However, the shop was a long way from reaching its full potential. Rifiat invested heavily to bring it up to date with a top-to-bottom refit.
“I closed the place down for seven weeks, stripped it to the back walls and redid everything,” she said. “The previous owner had grills on the windows which I think were put on 30 years ago, so the first thing I did was take them off. We also extended the shop floor by two metres, which really opened the space up. Vertex have been super. They stand beside you hand-in-hand and whatever you want, however you want it, they support you,” she said.
As well as a fresh look – including new ceiling, floors, shelving, counter, signage and fridges – the new store offers alcohol for the first time and a massively expanded food range. Tobacco products have gone under the counter, making space for spirits to go along the back wall. The store was merchandised by Keystore. For Rifiat, that was uncharted territory.
“I’ve never been with a symbol group before,” she said. “I’ve always been very independent, but my goal here is to get the expensive forecourt shop image out of customers’ minds and I knew I would need support to be able to attract basket shoppers.
“Keystore offered the best support and profit margins for us. I highly recommend joining a symbol group. It’s like having a big family behind you and their support has been great.”
The experience of forecourt retail is also new for Rifiat, and it’s a considerable challenge that she doesn’t take lightly.
“It’s very, very different. I feel I don’t have a grasp on it yet, but I’ve got a lot of support and I’m getting there,” she said.
“The fuel side of the business is a whole different world for me. Fuel accounts, fuel prices, what we needed volume-wise, learning the HTEC system for keeping track of the pumps – it is daunting to run it. Retail’s not a problem for me. The shop is a walk in the park, but the fuel side has been hard.”
Though she still feels like she’s finding her way, early indications are that Rifiat’s new venture has paid off. The business is already hitting targets for fuel and shop sales that it was expected to hit at the end of the year.
“I’m very happy with how sales are progressing,” she said. “We’ve increased fuel drastically because more people are coming in for the shop. Both sides of the business complement each other.
“It has been hard work, but sometimes I wonder to myself if, once this is all sorted and all our targets are met, will I need to find another challenge? And maybe I will. I like to have a project.” 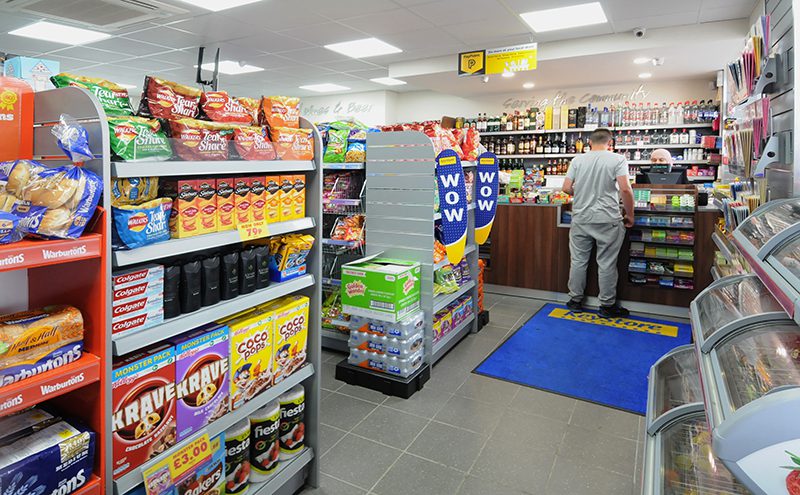 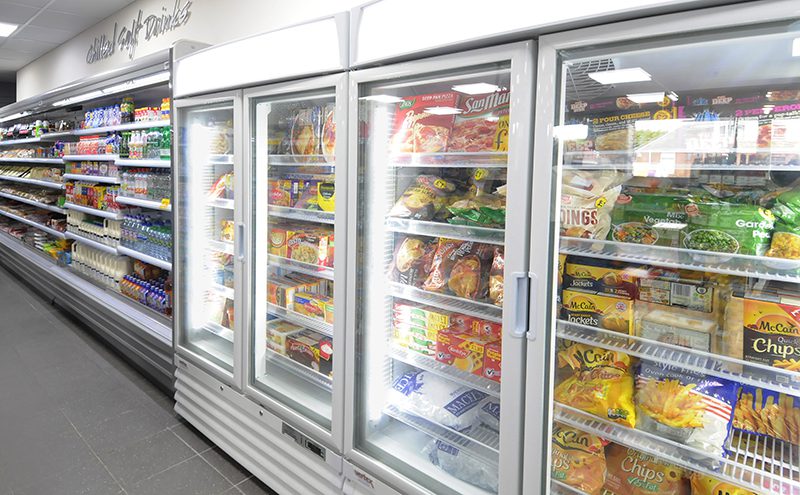