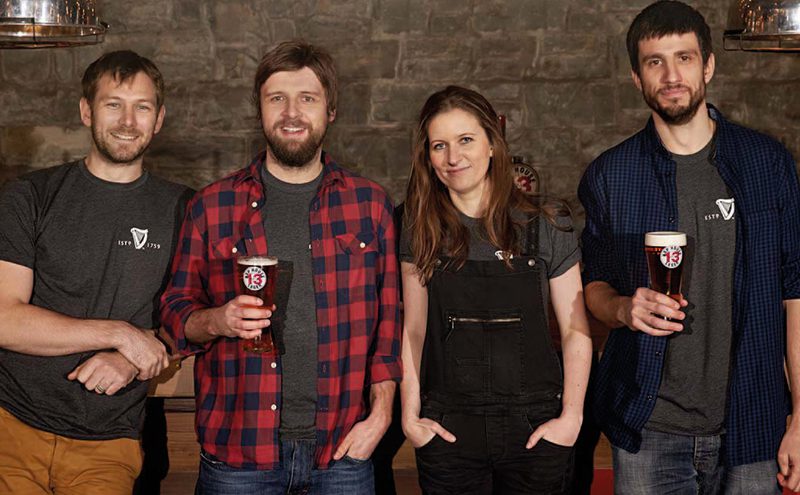 AHEAD of summer 2016, Guinness has launched a TV ad to promote Hop House 13 Lager, the latest product in its Brewers Project series.
The film traces the journey of the lager from its creation in the brewery at St James Gate in Dublin to consumers’ first sips in Hop Store 13, the historic building which inspired its name.
Hop House 13 Lager is the fourth release from The Brewers Project, joining Guinness Dublin Porter, Guinness West Indies Porter and Guinness Golden Ale.