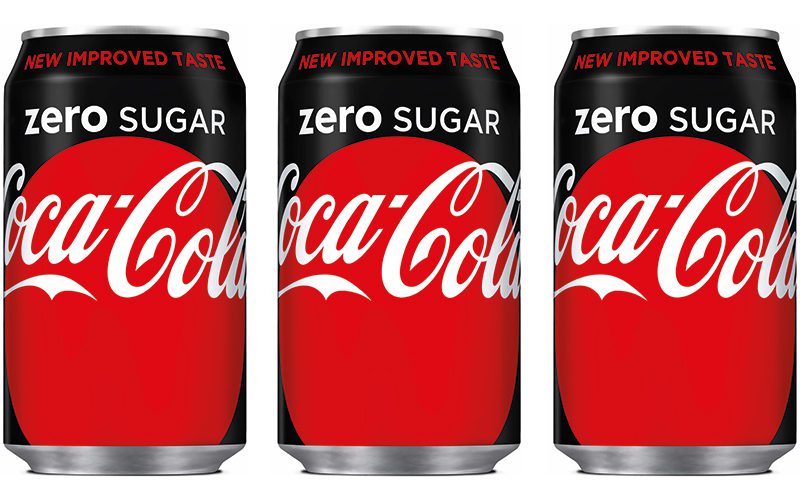 PRESSURE on sugar-containing soft drinks was intensified recently when the chancellor announced he would be bringing in a manufacturing levy on drinks with significant sugar content (dubbed the sugar tax).
Coca-Cola Great Britain has since announced a new formula for its sugar-free variety and plans to spend £10m to market the new product.
But the firm says the move was well on the way before the government announcement.
CCGB general manager Jon Woods said: “New Coca-Cola Zero Sugar is the result of years of recipe development and innovation.
“As well as the improved taste, the new name and packaging will make it even clearer to consumers that the drink is sugar- free.
“This decision was informed by consumer research conducted last year which showed that five in 10 people did not know Coca-Cola Zero contained no sugar.”
CCGB says Coca-Cola Zero Sugar is being supported with its biggest marketing investment in a new product launch for a decade.
Woods said: “For years we have offered people a choice – every brand we sell has a great tasting no-sugar version.
“Since 2012 our commercial strategy has focused on accelerating the growth of our no-sugar options.
“We know that millions of people love the taste of Coca-Cola and have been working to refine the recipe of Coca-Cola Zero to match the taste of the original, but without sugar.”
CCGB says that, as a result of moves by manufacturers to change recipes, introduce smaller packs and invest more in marketing no-sugar options, soft drinks is the only food and drink category from which the sugar purchased by British households is decreasing and that it has come down by 13.6% in the last five years.
“This is the latest in a series of actions taken by CCGB to promote moderation and choice and help people reduce their sugar and calorie intake,” Woods said. 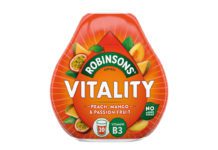 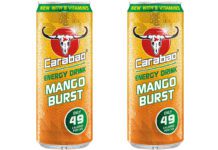 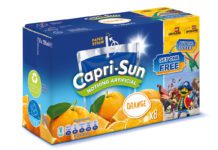