Fife retailer Harris Aslam thinks it’s essential for a c-store to have a point of difference – Greens of Markinch boasts several.

GREENS of Markinch has been in Nisa retailer Harris Aslam’s family for many years. Purchased by his grandfather in 1982 – and trading for many years as Good News supermarket – it was finally taken over by Harris and his cousin and business partner Raza Rehman in 2014.
Extensively refurbished inside and out, it reopened last year, under a name inspired by the family’s Green dairy factories in Pakistan. 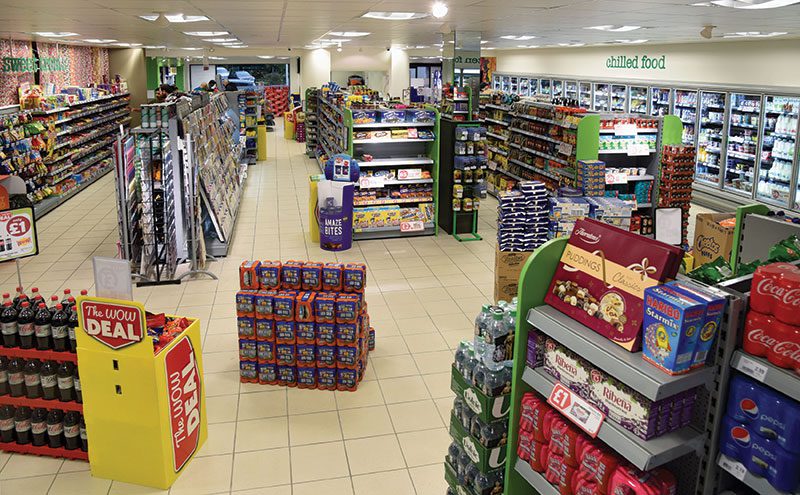 “We’ve still got the Nisa Local fascia outside, but we wanted to create our own brand,” said Harris. “The Nisa name suggests it’s just another standard Nisa store, whereas we’re doing a lot of stuff that’s different here.”
‘Different’ is the word. At the Markinch store, Harris and Raza have let their imaginations run wild.
“We really wanted to create a fantastic store where every category offered something new,” said Harris. “When you think about convenience store essentials you think about the basics. But I think the whole idea of a good convenience store is moving away from that, towards offering things that aren’t essential.”
The cousins searched to find ideas that would lend the store more than a few points of difference – for instance, the machine dispensing freshly-squeezed orange juice at the entrance, the refillable olive oil display or the extensive range of speciality spirits.

“We went through everything category by category and tried to see what we could do to shake things up,” said Harris. “But you want the balance of having something that’s unusual and that looks good, but it actually sells.”
Inevitably, that meant there had to be compromises. On confectionery, for example, Harris was inspired by Candylicious in Dubai to install giant Perspex tubes full of pick ‘n’ mix – but that would have set him back over £7,500.
Shopfitter Vertex came up with a moulded vinyl decoration, providing the same striking visual impact at a fraction of the cost.

It was a similar story with alcohol, where Harris had hoped to offer beer and wine by the barrel, and even had suppliers lined up, before reconsidering whether it would really work.
The space ended up being devoted to Love Food frozen ready meals, from a company that pledges to donate one meal to a child in need for every one purchased in store – they’re selling well.
“Every business is different,” said Harris. “Every new store we open will be modelled after this one, but they won’t be the same. It’s easier to run a multi-site business if they all adhere to the same plan, but at the end of the day, we’re not a corporate business. We’re independent retailers and our stores should reflect that.” 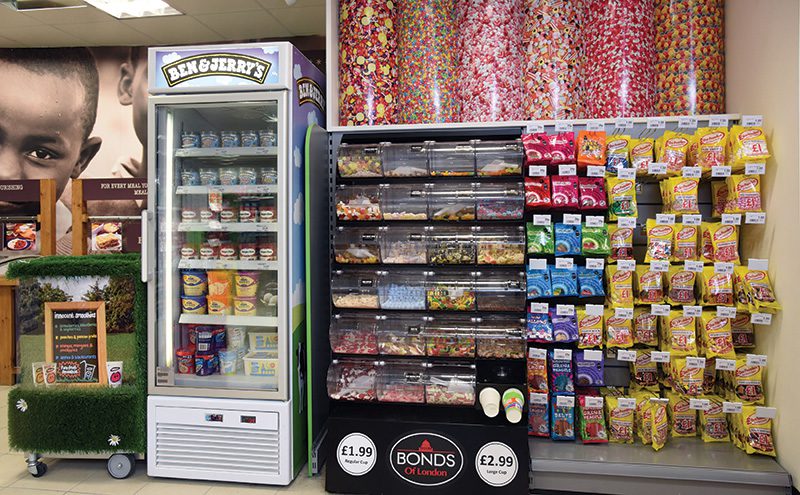 My ‘must stocks’ – Harris Aslam

SLUSH, says Harris, is probably the best product he’s added to his business in the last few years.
“Our machine at Markinch cost us £2,500, which is a big investment, but it paid for itself in about six to eight weeks,” he said.
“After that sales steady out, but the margin is crazy and it sells all year round. It’s really a phenomenal thing.” 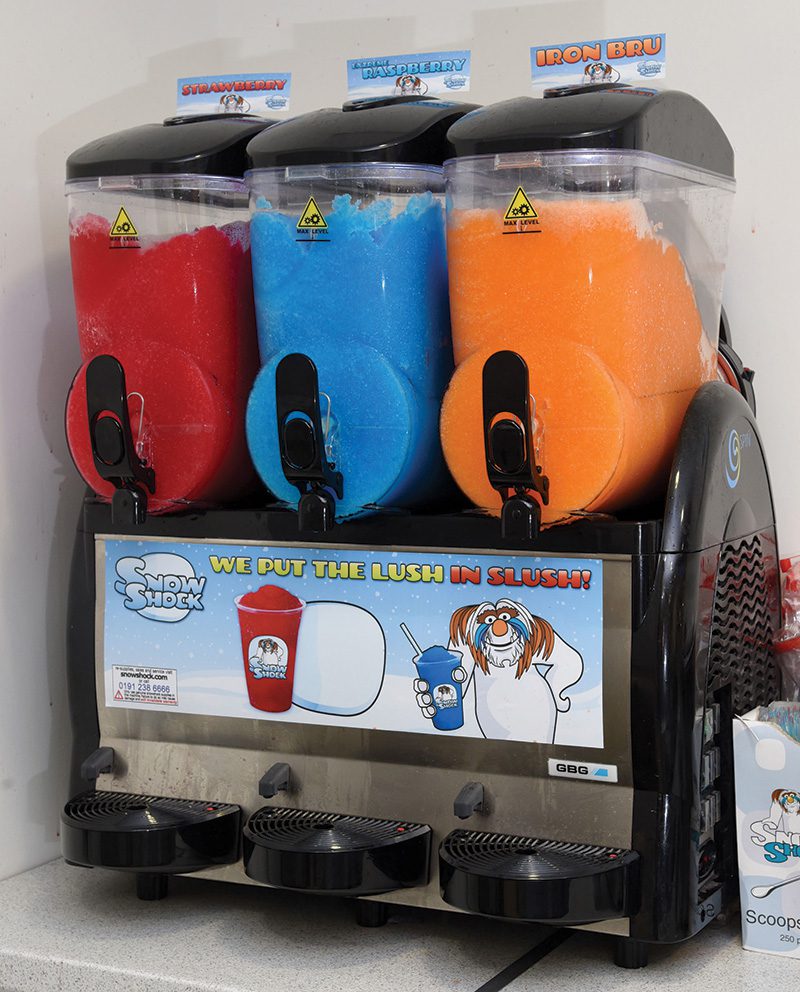