The future of two Scottish plants of Müller Milk & Ingredients is uncertain after the company announced it is to begin a 45 day statutory consultation on the potential winding down of its East Kilbride and Aberdeen dairies.
The announcement came along with news that the company is to invest £15m over the next three years in Scotland’s largest fresh milk dairy at Bellshill as part of a strategic review of its Scottish dairies operations.
Müller says both the East Kilbride and Aberdeen dairies are operating “well below full utilisation”. More than 60% of the capacity at the Aberdeen dairy is currently unused.
Müller’s network of distribution depots in Scotland is not under review, but some roles at the Aberdeen depot will also fall under consultation. A total of 229 posts are affected across the Aberdeen and East Kilbride sites.
The firm says it will consult with its employees and their representatives at the Aberdeen and East Kilbride sites to assess and evaluate the proposal and no decisions will be taken until the consultation period is complete.
However, it says, if there is a decision to wind down processing operations at the Aberdeen dairy the 43 farmers supplying the site will be offered the opportunity to continue supplying the business on condition that they accept a 1.75p per litre transport charge to reflect costs of transporting milk to Bellshill for processing.
Contracts of supplying farmers in the area who don’t wish to continue supplying Müller in the longer term will terminate on expiry of a 12 months’ notice period.
The proposed investment at Bellshill will, says Müller, improve efficiencies and competitiveness and give the dairy the capability to broaden the range of products it is able to make with milk produced by Scottish farmers. The company says it’s also continuing to investigate further opportunities to grow its business in Scotland as it seeks to build a diverse dairy business in the UK.
Andrew McInnes, managing director of Müller Milk & Ingredients said:
“We aim to reinvigorate our fresh milk and ingredients business in Scotland and propose to invest to make Bellshill a centre of excellence for dairy, benefitting consumers, customers, employees and farmers.
“It is important to stress that the status quo is just not viable in the medium term. Our Scottish dairies are inefficient and costly which is putting a brake on the innovation and investment needed to stimulate new demand for dairy products.
“Our Aberdeen dairy is operating at less than 40% of its capacity and milk production from farmers in the north-east is far in excess of customer requirements in the area.
“Our small dairy in East Kilbride makes products including flavoured milks and potted cream and we believe that we can gain important efficiencies by relocating that production to Bellshill, which is nearby.
“We will enter the consultation with an open mind and will rigorously assess the situation and listen to our colleagues before arriving at a decision.” 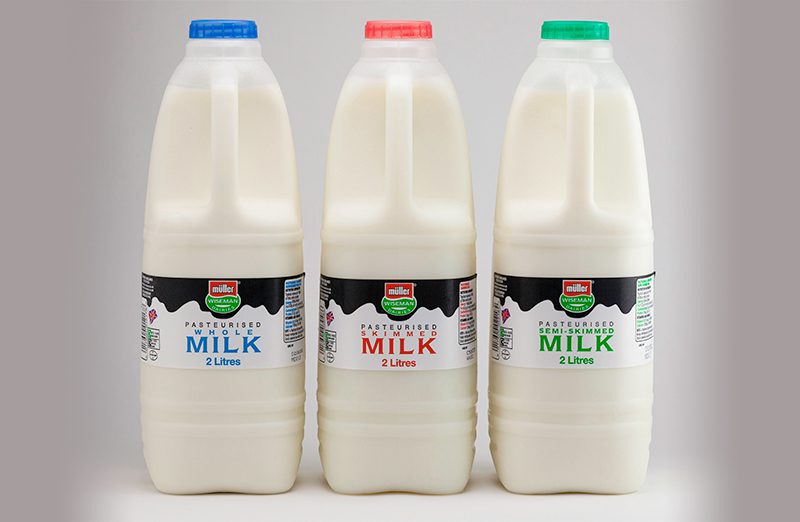