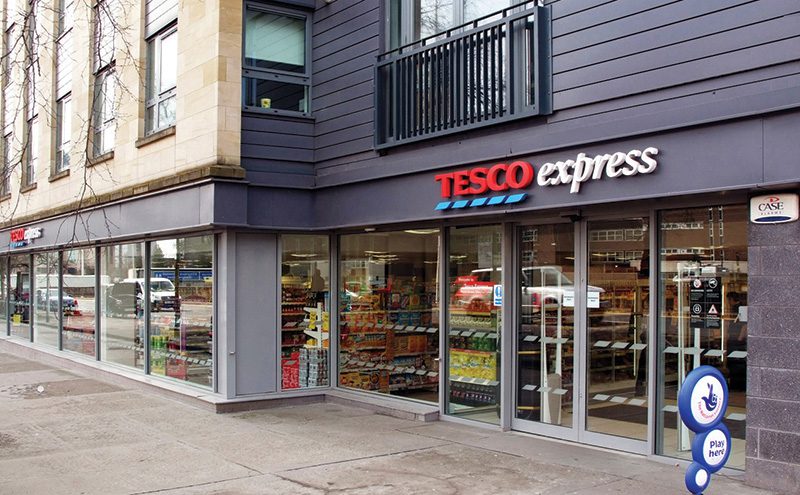 SUPERMARKET and multiple convenience store giant Tesco treated its suppliers in ways that were a serious breach of the industry code, the Groceries Code Adjudicator found.
The GCA report considered practices carried out before the current Tesco executive management team was in charge and the adjudicator Christine Tacon said she had found evidence that Tesco had sought delays to payments to suppliers apparently to support its own margins.
Tacon said she had found no evidence that Tesco breached the part of the grocery code that disallows payment for better shelf positions or space for products.
Tesco group chief executive officer Dave Lewis said the report findings were consistent with its own analysis of what he described as “certain historic practices”.
“The absolute focus on operating margin had damaging consequences for the business and our relationship with suppliers. This has now been fundamentally changed,” he said.