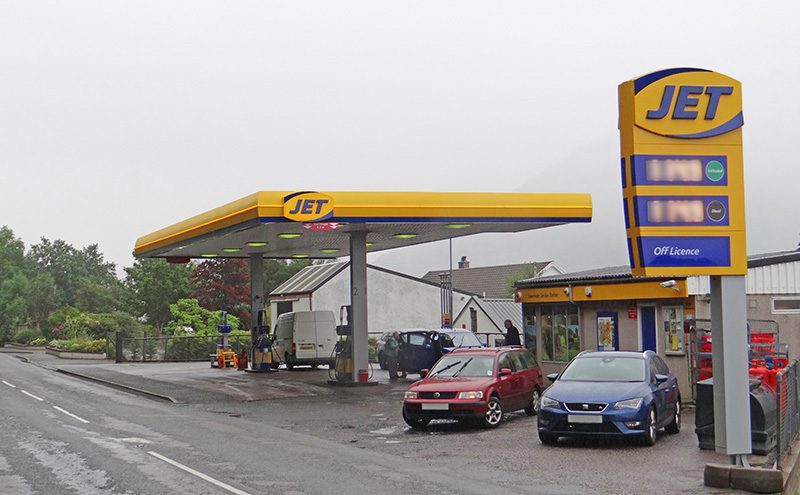 WITH supermarkets and some others slashing rates below £1 per litre, independent retailers are asking how long the situation can continue.
Brian Madderson, chairman of the Petrol Retailers Association, said it was vital not to forget the role of currency exchange on UK wholesale costs.
“Already sterling has weakened against the US$ from 1.55 down to 1.49 so holding back recent pump price reductions,” he said.
“Now some money analysts in the City are looking at further weakening in 2016 to as low as 1.27 or even 1.15.
“If the worst case occurs then an abrupt correction to pump prices, both diesel and petrol, would see rises by up to 8ppl very quickly – thus halting the downward price spiral unless the value of oil had collapsed simultaneously to below US$30/barrel.
“These two factors of global oil pricing and UK exchange rates will be monitored carefully. The chancellor will be delivering his Budget on 16 March and an unwelcome rise in fuel duty could also adversely impact pump pricing by another 2 – 3ppl from April.”