CADBURY Creme Egg is giving retailers a chance to be a winner in the lead up to the spring confectionery sales season with its ‘shelfie’ competition. 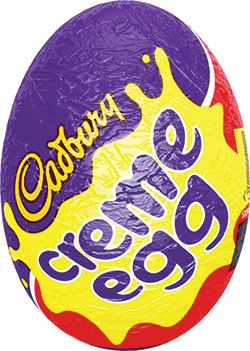 For the chance to win up to £250 worth of stock or shopping vouchers, retailers have to upload a photo of their Gooless Cadbury Creme Egg displays before 29 February on www.deliciousdisplay.co.uk. Secret shoppers will visit stores in February and early March to check displays are in place, and those that qualify will be entered into the prize draw. There will be two winners, January entry winners will be announced on 29 February and February entry winners will be announced by 30 March.