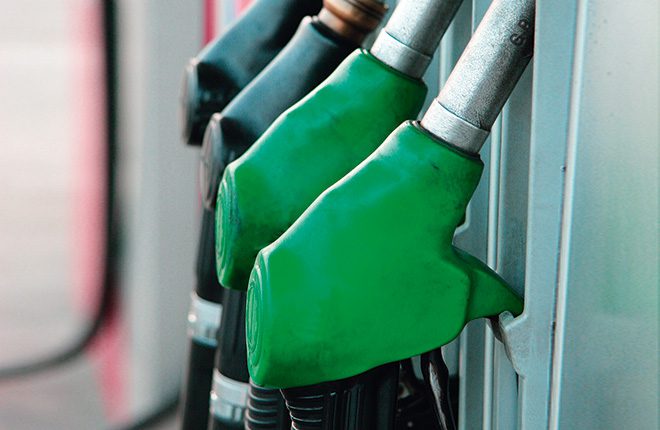 MAINSTREAM media reports have repeatedly told motorists that fuel prices will slump and some supermarkets have slashed rates to less than £1 a litre but the Petrol Retailers Association says that it’s time to ‘get real’ on the issue.
PRA chairman Brian Madderson warned that with oil priced in dollars and the United States now raising its interest rates currency-related costs in the fuel business are likely to increase. And Madderson slammed supermarkets who cut retail prices when the wholesale price of petrol rose by over over 1.3p per litre in mid-December.
The PRA chief said:
“This action defies commercial reality in an increasingly volatile market and leaves the independent forecourt retailers having to explain to motorists why their pump prices are not falling in the same manner.”