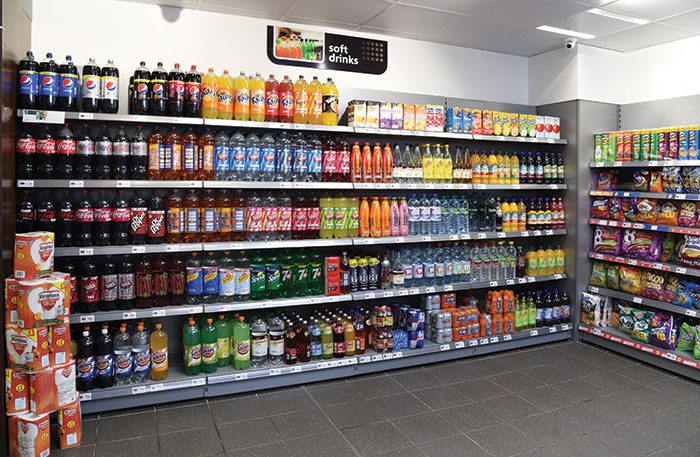 BRITAIN’S soft drinks industry, under fire from some health activists who want to cut public use of sugar, sustains over 340,000 jobs and contributes more than £11bn to the UK economy, according to a recent report.
The report commissioned by the British Soft Drinks Association and carried out by Oxford Economics sets out for the first time, argues the BDSA, the true extent of industry impact on the wider economy including supply chain, retail and hospitality.
Using data from the Annual Business Survey published by the Office for National Statistics (ONS) the report is said to show that while soft drinks manufacturers directly employ some 15,000 people, the wider soft drinks sector supports total UK wages of £5.6bn.