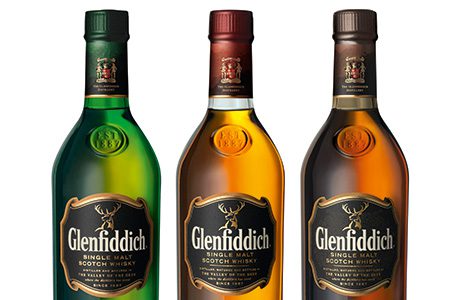 Its research shows that drinks sales rose by 9.7% each week from October to December last year with the final week of the year being the highest grossing for spirits sales in convenience stores.
The study also shows shoppers spend more time in the drinks aisle than other areas.
Category manager Faye Oliver said: “According to the report, 97% of shoppers have already decided on the type of spirit they want to buy before entering the drinks aisle.
“However, once in the aisle, shoppers spend an average of one minute 30 seconds at the fixture, much longer ‘dwell time’ compared to other grocery categories. When purchasing spirits, one in five purchase as a treat and one in 10 purchase as a gift.”
While a third of shoppers grab their bottle and go, 40% weigh up at least two products and three in five shoppers are said to be looking for something new. Shoppers looking for items to give as gifts provide sales opportunities for luxury brands but those purchases can involve more careful consideration.
The William Grant research found that the 5cl miniature is the fastest-growing spirits bottle size.