MEN aged 18 to 34 form the target audience for the Burton’s Biscuit Company partnership with radio station Talksport.
The promotion, running until January next year, sees the company’s Fish ‘n’ Chips feature on two of the station’s most popular shows.
And the salt and vinegar snack is getting a new pack for Christmas.
The 170g seasonal caddy has an RRP of £1.99, is available in cases of six , and is the first seasonal launch for Burton’s Savoury range, which includes Fish ‘n’ Chips and Cathedral City Baked Bites and, according to Burton’s, is now worth almost £22.5m.
David Costello, head of customer category management, said: “The popularity of Fish ‘n’ Chips has gone from strength to strength during the past 12 months.
“At the same time, research has shown that party and sharing snacks is a burgeoning sector, growing 9% year on year.”
The launch is being supported by six-sheet and petrol pump advertising as well as a social media campaign across Facebook and Twitter. 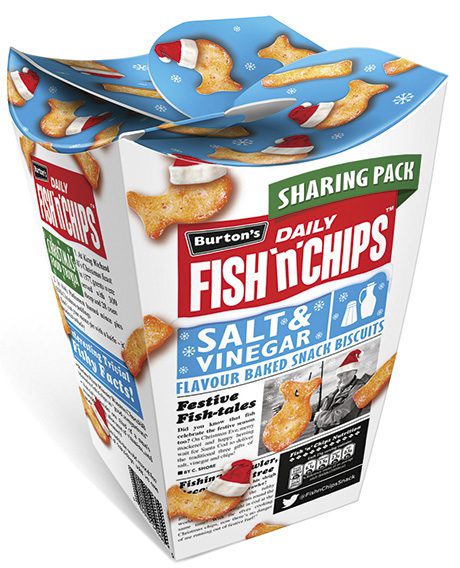 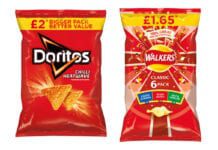 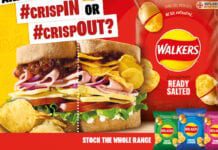 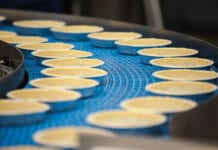