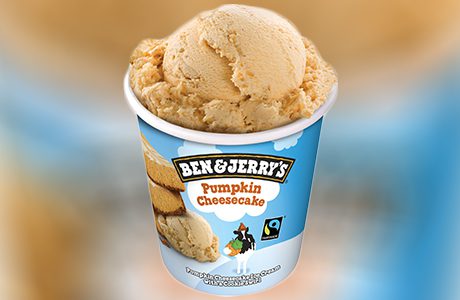 Last year 37% of U.S. consumers purchased a pumpkin-flavoured product, according to Nielsen data. Given its popularity across the pond, Ben & Jerry’s is bringing the flavour to UK customers in an ice cream format. The new limited-edition Fairtrade flavour is a taste of sweet cinnamon-spiced pumpkin cheesecake ice cream with a cookie swirl.

Alessandra Salvo, brand manager for Ben & Jerry’s Ice Cream, said: “We’re thrilled to be bringing Pumpkin Cheesecake to our fans. Pumpkin-based products are flying off the shelves in the U.S. and given the time of year, we thought this would be a great opportunity to introduce the UK to the popular pumpkin flavour.”

The tub for new Ben & Jerry’s Pumpkin Cheesecake has been given a wintery Halloween makeover, complete with snowflakes and a bobble hat and pumpkin for Woody the cow.

Ben & Jerry’s Pumpkin Cheesecake has an RRP of £4.99 and each case contains eight 500ml tubs. 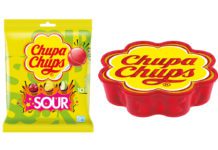 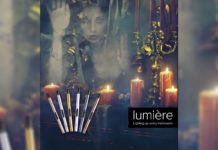 A spark for the season 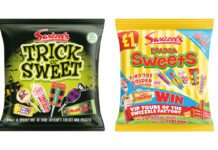 Confectionery bags will work a treat