Among its Christmas chocolate selection this year, Nestle will be offering an extended After Eight range. A spokesperson said: “After Eight is looking to attract a new generation of boxed chocolate consumers. 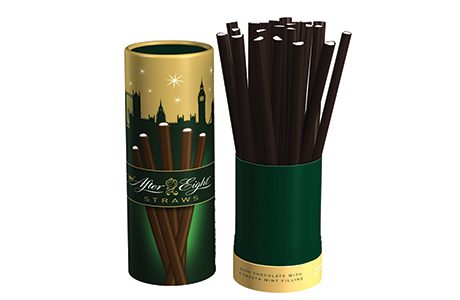 “The brand will benefit from an extended range through the launch of new products, as well as utilising digital media such as Facebook and Pinterest to engage with a younger audience.”

The new products will include After Eight Straws, dark chocolate straws with a mint fondant centre.

Also returning for 2015 is the After Eight Selection.

That pack contains a selection of dark, milk and white chocolate fondants.

Look out for more news of the Nestle Christmas  range in Scottish Grocer’s Christmas Confectionery feature in our next issue. 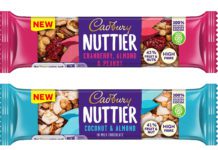 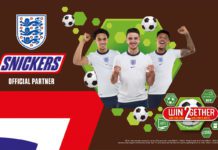 Countdown to summer is on