Mutually-owned buying group Nisa has announced the first annual loss in its history after a year in which it lost its biggest customer and  replaced much of its senior management. 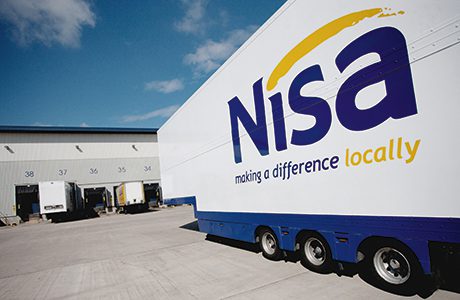 Losing the Costcutter chain, which moved to a new relationship with wholesaler P&H, had taken £500m from revenue.

Nick Read, the recently appointed chief executive of Nisa, who earlier this year replaced much of the old management with a new executive team, said: “Last year was always going to be difficult. The threat of the discounters, the impact of food deflation, the downward pressure on prices across the sector and changing consumer habits and behaviours have all produced their own operational challenges.”

Nisa invested in logistics, its own-brand range and recruitment.

“Although this approach saw some success, with over 500 stores joining us, the new business has yet to deliver the same profit levels,” said Read.

“The situation was compounded by the lack of adequate planning for the end of the Costcutter contract, combined with some over-optimistic forecasting and a reluctance to right-size the operation – both in terms of logistics and head office overheads.

“I’m leading the change that will see Nisa become easier to do business with and speaking to members to see how we can improve loyalty. It is important that our members see us as their business partner and understand how and why they should do more business with us. We have already reduced overhead spend in the centre by 10% and we are delivering a programme to optimise our distribution network and to improve efficiency.

“Nisa’s performance for the first two months of the new financial year has been solid, if not spectacular, ” he said.

• Nisa is consulting with its members to review its governance. A wide ranging review, led by Lord Myners, has examined the number of executive and non-executive board places, along with voting procedures to nominate members.