Nisa retailer Sid Ali explains how he fought back after the Co-op opened
a new store in his village.

“We don’t know how to deal with it, as independents, because we don’t have anything to compare it with,” said the Nisa retailer. “A multiple will know the impact. They know what will be affected and what they need to do, whereas we just sit there like idiots, waiting for the crash to happen. There’s no ifs or buts about it.”

A former engineer, Sid has been a community retailer for 25 years, building a small empire from a 1,000 sq ft convenience store in Mintlaw. 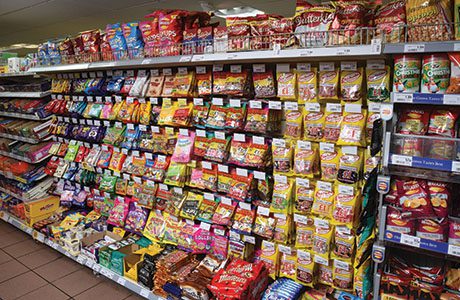 Situated in centre of the village, the shop – which over the years has doubled in size – competes against a nearby Costcutter and Spar for customers, but faced its greatest challenge in June 2013, when Co-op opened a new store just a short walk from Mintlaw Academy.

In the early going, the new competitor caused Sid’s shop to take a 5% hit, which he decided he could live with. Then it became 10%. Some weeks it got worse, some weeks it got better, but things really moved up a gear in 2014.

“I must admit there were days where I wondered if I was going to pay the bills,” he said. “I had a few sleepless nights and it got close to where I was trying to think of what I could sell to keep the business going. Could I sell a car? A house? A kidney? And it didn’t matter what option I looked at, it wouldn’t have raised the cash quick enough.”

One of Sid’s problems was that he didn’t have enough information about how the Co-op worked to effectively combat it. What he needed was data.

“What we decided to do was go into the Co-op every week and see what they were doing, looking for areas where we could differentiate ourselves,” he said.

“On the back of that we made our bakery offer a little smaller, because they were doing in-store bakery. We also found we could really capture the market on alcohol sales and on frozen, both of which we revamped and expanded.”

Sid reckons one of his best exercises was a space versus sales analysis. Looking at linear metres and sales he concluded that some of his own sections were overstocked, such as confectionery.

“It’s critical that retailers understand where they’re trading,” he said. “What we found was Mintlaw Academy is closer to the Co-op than us. So we lost a lot of our children’s sales at lunchtime and that had a knock-on effect on confectionery. We had to revamp that and we recovered it by bringing in more bags and multipacks.

“We increased paper products and pet food, but reduced toiletries and increased our range of big bags in crisps and snacks because we saw from sales that the sharing market was growing.” 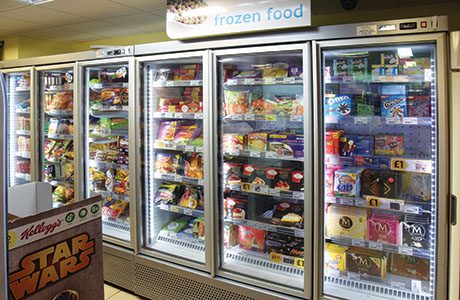 Category by category Sid upped his game, clawing back profits a piece at a time and refusing to enter into what he considered a pointless war on price.

“Most people know the price of milk, bread, eggs, bacon, their favourite cigarette if they smoke, their favourite beer or wine, but that’s really it,” he said. “If retailers could get into the mentality of making sure they’re the cheapest on those 10 items and highlight them, the rest isn’t important. Who cares if your tinned spaghetti is 59p and Asda’s is 79p?

“I think the biggest factor in a convenience store’s success is location. Second is the staff, then store standards and availability. And fifth to that is price. So why are retailers so obsessed with it?

“The fundamental aim of our business is to make profit. If we don’t make a profit we won’t be here in one year’s time. Profit is needed to pay the overheads. It’s also needed to keep my family going and it’s needed to reinvest into the business.” 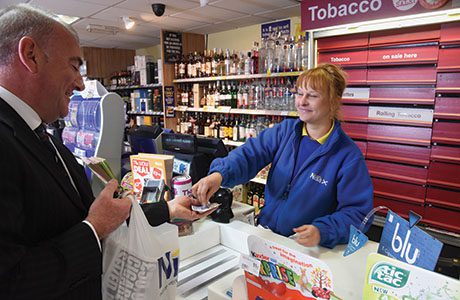 Having reclaimed the ground he feared he had lost to Co-op, Sid’s business is now back in growth. What’s more, he recently opened a new store – his fourth – in the village of Strichen, where his main competitor, once again, will be the Co-op.

Knowing what he’s up against, Sid isn’t concerned. “We’ve decided that if the Co-op wants a fight, we’ll take it to them,” he said.