The appointment earlier this year of Caledonia Public Affairs to help the SWA enhance its profile in the corridors of both Westminster and Holyrood was discussed in detail by the company’s director, former MSP Margaret Smith. 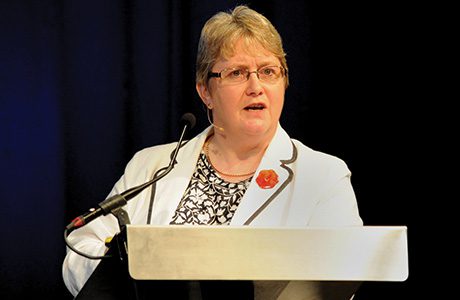 Among the current issues she discussed was the Deposit Return System, a scheme which incentivises the return of empty beverage containers.

Asim Sarwar was adamant that the scheme would be bad for wholesalers and they did not want it, while Eddie Lynagh said the legislation might look good on the surface, but there were real challenges to it.

He added: “Appointing Caledonia Public Affairs could not have come at a better time for us. Already we’re discussing pieces of legislation that we would have missed before.

“Our part of this as an association is to improve our communication. I strongly believe as part of our evolution we have to get better.”