As this section of SG goes to press it’s expected that the Air Weapons and Licensing (Scotland) Bill will go through the third stage of the legislative process  and emerge more or less complete and ready for royal assent.

One significant proposal is the removal of the five-year prohibition on reapplying for a personal licence.

Thousands of personal licence holders have had licences revoked because they failed to complete the Scottish Certificate for Personal Licence Holder Refresher Training since it became required five years after the Licensing (Scotland) Act 2005 came into operation in September 2009. 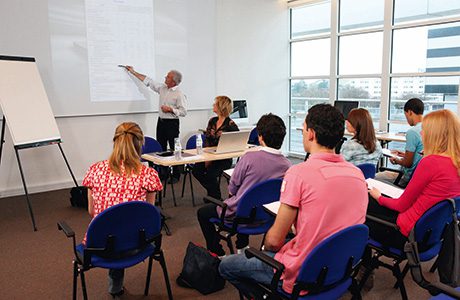 It’s not known exactly when the prohibition will be removed. But it’s very important to be aware that the requirements for personal licence holders to hold the  Scottish Certificate  for Personal Licence Holders (SCPLH) before they can apply for a licence,  then  gain the Refresher certificate before the fifth anniversary of their original licence grant and present it to their licensing board by the appropriate deadline, remain.

Losing a personal licence affects the holder of course but if the licence holder is also a business’s registered premises manager it gives that operation the problem of appointing a suitably qualified replacement within a short period.

Training courses for SCPLH  and SCPLHR – typically lasting a day or half a day, with a multiple choice exam at the end,  that meet Scottish Credit and Qualifications Framework (SCQF) Level 6 standard, from awarding bodies such as BIIAB and City & Guilds, are delivered by many training providers across the country.

• Long-established provider ServeWise, part of Alcohol Focus Scotland, argues that for training to bring real benefits to staff and employers, it has to build on people’s existing knowledge and experiences, it has to be enjoyable and it has to be well delivered.

ServeWise has been providing licensing courses since the 1990s and it says it has always focused on the learning experience as well as the content. It provides courses at its offices in Glasgow as well as through a number of satellite centres across Scotland. For personal licence holders who train their own staff, ServeWise has developed the Workbook for Staff of Licensed Premises in conjunction with City & Guilds. It’s designed to help personal  licence holders deliver effective training sessions and is available from Amazon.co.uk.