THE UK saw an almost 50% rise in the consumption of counterfeit and contraband cigarettes in 2014, according to a KPMG report published last month.
The figures reflected an increase in black market tobacco coming out of Belarus and Pakistan, the report warned.
The illegal brand Fest accounted for 70% of cigarettes from Belarus and 40% of the total amount of ‘illicit whites’ in the UK.
Although counterfeit and contraband consumption declined across the EU as a whole, the UK, Greece and Italy all saw “significant growth”.
Total manufactured cigarette consumption in the UK remained flat, with a decline in legal domestic sales offset by increased illicit consumption, equating to an estimated loss of £2bn in tax revenues.
However, an empty pack survey carried out as part of the study suggested there were fewer illegal cigarettes in Scotland, where 14% of discarded packs were found to be non-domestic market lines, compared to figures of 20% and higher across all other parts of the UK and 25% in Wales. 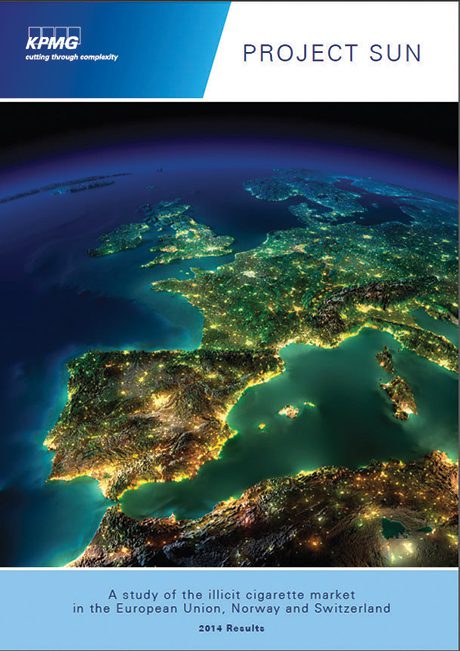