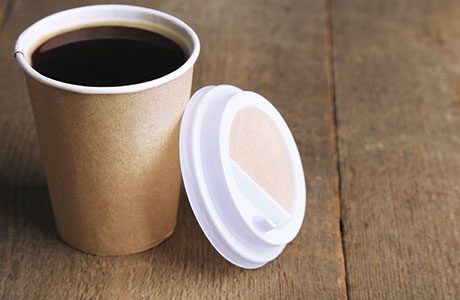 MORE than a quarter of the on-the-go food and drink packaging used in Scotland in the last year was for drinks, suggesting Scots are the biggest consumers of out-of-home drinks in the UK.
That was one finding in a food-to-go survey by label and package supplier Planglow.
It also found that Scots ate more deep-fill sandwiches than the UK average with one in five lunch items being sold in deep-fill wedge packages.
Planglow said that one in 10 on-the-go food packs sold in Scotland was for longer life sandwiches, which suggests Scots are the most frequent consumers of products with a long shelf life.
But only 8% of packs were for wraps, making Scotland the lowest region for sales of ready-made wraps.