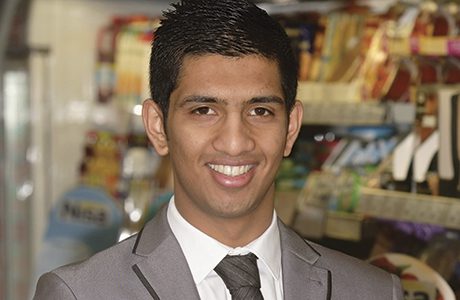 As company director of Eros Retail, Harris Aslam runs four Nisa stores (in Leven, Kirkcaldy, Alloway and Markinch) and hopes to have six before the year is out.

How optimistic do you feel about convenience retailing?
I think there are enormous opportunities up ahead. We’re growing massively as a business just now. Partly that’s down to being at the right place at the right time, but it’s also about having the right package and being able to differentiate ourselves from our competitors.

Which areas currently present the best opportunities?
The two big things for us at the moment are food-to-go and services. All the stores we have in the pipeline have Post Offices within them as well and that’s pretty important for us. We’re also looking at shop-within-a-shop opportunities with franchises like Subway.

What are the biggest difficulties facing convenience retailers right now?
There are quite a number. Increasing overheads, wages, rent, the cost of doing business in general. But I think the biggest one is competition, not just from supermarkets but the discount retailers like Aldi, Lidl and Home Bargains. 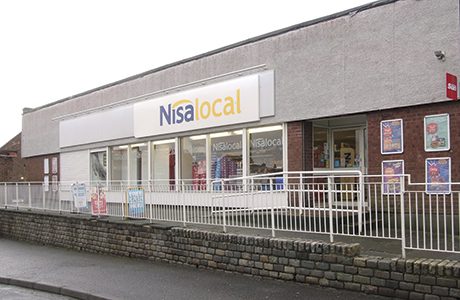 How can this be overcome?
We have to ask ourselves what our niche is. This is where a lot of convenience retailers get it wrong, in my opinion. We don’t need to start slashing prices to compete with discounters. It’s more about tweaking our offering for the convenience mission, focusing on great customer service, the right range and creating a warm, welcoming shopping environment. That’s what we really pride ourselves on.

What do you have planned for the coming year?
We’re increasing our use of social media. It’s absolutely brilliant when it pays off, but one of the pitfalls, and one that we’ve been guilty of, is setting it up and not following through.With the new store opening, we’ve set up new Facebook and Twitter pages. We find Facebook works much better, so we’re focusing on that and on Twitter just advertising Nisa’s account. Anybody on Twitter can then see all our deals by following Nisa.
We recently launched our new food-to-go offering at our store in Leven, which we’re constantly tweaking. In every store we need a food-to-go offering, but we need to tailor it to the local area.
We just held our second open day, which was at Leven, but I’d like to have lots more smaller events at each of the stores. It’s not just about sales, but about giving something back to the community. That’s something that’s often talked about around the subject of local convenience stores, but I find it’s actually quite a small number of retailers who do get involved. It’s something that we definitely need to be doing an awful lot more of.
Another big thing for us is marketing. Something new from Nisa is personalised leaflets. They’re effectively pre-printed, but each individual retailer can customise them with their own vouchers and deals. And on the back of that we’ve been thinking about what more we can do with newspaper advertising. I think it was Henry Ford who said ‘a man who stops spending on advertising to save money is like a man who stops a clock to save time’. I think that’s probably quite true, so marketing’s a big, big thing for us.
We’re still growing the business. We just opened our new store in Alloway and we’re pleased with how it’s turned out. We’ve got Markinch scheduled for a refit in August. We’re hoping to turn it into our flagship store, so there’s a lot going on in the background right now. We’ve also got our eye on two more sites that we’d hope to have by the end of the year. So there are exciting times ahead. 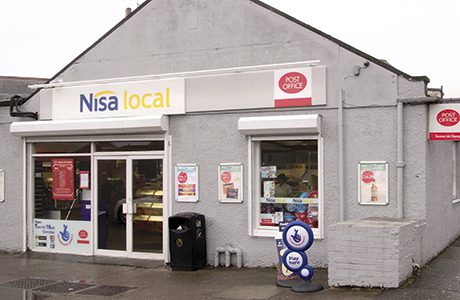 This interview is part of the Scottish Grocer New Generation series where we ask leading modern Scottish c-store retailers, from all across the country, about how they see the business and about key issues of the day. It’s SG’s New Generation – the people who will be shaping the business now and for years to come. We’re currently looking for new generation retailers with new ideas from all across Scotland. If you’d like to take part we’d love to hear from you. Just contact John on 0141 567 6032 john.mcnee@peeblesmedia.com