Food sales performance said to be “ahead of the market”

SCOTMID, Scotland’s largest independent co-operative, has announced a return to growth, reporting a £5.5m operating profit before exceptionals for the 52 weeks ending 31 January 2015.

In its annual report, Scotmid said while it doesn’t publish individual figures for each division, food put in a “solid performance” and was “ahead of the market”.

He said: “These are a solid set of figures, helping to deliver a like-for-like sales performance which has been consistently ahead of the market.

“The past 12 months has seen us progress our vision for Food which has helped differentiate us from the competition with a real focus on concept bakery, local products and the introduction of a number of key value lines. 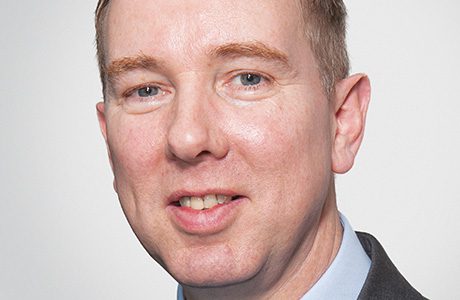 “Although this is a positive set of results it continues to be a challenging marketplace which requires us to innovate, work hard and, where necessary, take tough decisions.”

• The boards of Scotmid Co-operative and Seaton Valley Co-operative have met with a view to merging the two societies later this year. Executive teams from both societies have agreed to work together to draw up a timetable and plans for a merger.