MARCH was a good month for Scotland’s food retailers, with sales helped along by the timing of Easter, according to the regular survey carried out by the Scottish Retail Consortium and accountants KPMG. 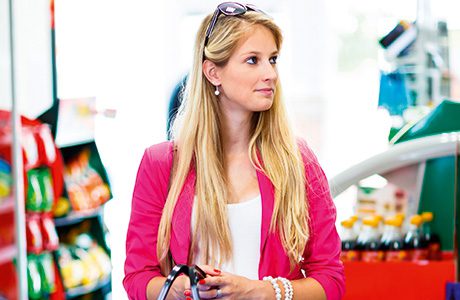 Figures show total food sales increased by 0.5% in March, their best performance since April 2014, helped by the inclusion of Easter in March this year as opposed to April last year.

David McCorquodale, head of retail at KPMG, said: “The early Easter has flattered Scottish sales figures and masked some disappointments. However, there are also positive signs emerging in the detail.

“Food retailers continued their fightback from the problems of last year and were the best performing sector this month. Adjusting for deflation, food sales increased by 1.4% in real terms – the best return since Andy Murray won Wimbledon.

“High-street traffic may well be up in April but it could be people turning out to see politicians on their hustings rather than eager shoppers hunting bargains. It is only when we have April’s numbers that we will see ‎the effect of Easter balancing out and the real comparison for spring 2015.”

David Martin, head of policy and external affairs at the Scottish Retail Consortium, said: “Retailers have now enjoyed the Easter bounce so, looking ahead, April’s figures may prove more challenging.

“The head winds of deflation continue to blow hard against retailers working incredibly hard to make gains and whilst consumer confidence and economic growth seem to be going in the right direction, the key to success will be when consumers start to feel it fully in their wallets.”