BRITAIN, like much of Europe, has an ageing population and that should make the grey pound a major marketing and retailing battle ground in the years to come.

And late last year Canadean research suggested that could be good for olive oil. 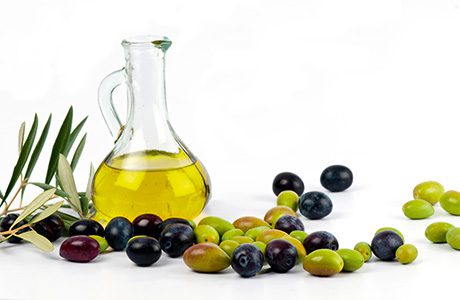 The market for olive oil is the fastest growing in the oil and fats market in the UK, the researcher said.

And olive oil has the potential to appeal to those aged 55 and over due to its age-aligned benefits, it added.

The UK’s oil and fats market is valued at £420 million and is forecasted to grow further. Older consumers, aged 55 and above consume 33.6% of oils by volume – a third of the total and at least twice as much as any other demographic group.

As the UK’s population is ageing and Britons live longer, the influence of consumers who are over 55 years old grows, Canadean argues.

Members of the UK’s 55+ population are looking for good value for money and the functional benefits of oils but they are also motivated by other influences including a desire for individualism, according to the researcher.

Safwan Kotwal, analyst at Canadean, said: “The elderly tend to be more concerned about their health and will seek oils that have less ‘harmful’ ingredients such as cholesterol and trans fat.”