Sebastian Nonis re-tied his independent Dundee filling station to fuel brand Jet last year. Once again he showed his commitment to a business that others had suggested couldn’t survive. John McNee heard how Sebastian has succeeded against the odds.

SEBASTION Nonis is used to fighting for his business.
An experienced petrol retailer, he has run Forfar Road Service Station in Dundee since 1998. At that time, it was a Texaco-owned site doing unremarkable business, selling around 28,000 litres of fuel each week and making around £3,000 in shop sales.
His first challenge was to turn the forecourt’s fortunes around, which he did, making it Texaco’s best tenant dealer site by 2003.
As the fates would have it, that was the same year Texaco decided to withdraw from Scotland. Forfar Road Service Station was marked for demolition and Sebastian had just a few months to put together a purchase deal.
After enduring a period of fraught negotiations and rejections from suppliers, he finally secured a deal with Jet and was able to breathe a huge sigh of relief.
However, the period of relative stability only lasted until 2007, when Morrisons opened a supermarket with petrol station and car wash less than a mile down the road.
“When the supermarket came a lot of people asked what I was going to do,” said Sebastian.
“I think the best thing is not to run away and I saw there were things we could change.
“Before, we never did the lottery. We never had an alcohol licence. The day I heard Morrisons had planning permission, I applied for an off-sales licence and I applied to Camelot. I got them, but the shop only had one aisle.”
He became convinced that the best course of action was to extend the shop and refit it as a modern convenience store, though others weren’t quite so enthusiastic.
“My accountant said don’t even think about it,” he said. “My wife said don’t even think about it. It was like facing parliamentary opposition. But it would have been like I was just giving the business away without a fight. There is still opportunity here, even with Morrisons.”
Sebastian approached Booker Premier and, with its help, set about transforming his shop. As part of the refit, the whole building was extended, allowing much more room for shelves and fridges, new toilet facilities and an expanded range of goods.
After relaunching as a Premier store, weekly shop sales grew quickly – from under £5,000 to around £20,000.
“It’s a mixture of customers. During the daytime we mostly get passing trade. But we have 750 in a housing scheme behind us. We’re open 24 hours; from about 6.30pm we get the local trade.
“They buy alcohol, milk, bread, day-to-day groceries. We do a lot of premium promotions, buy one get one free, all through Booker Premier. That has a huge impact.”
The refit coincided with the beginning of what Sebastian reckons is a move back to convenience – regular top-ups instead of big treks to out-of-town supermarkets. That’s something he thinks forecourts, if they’ve got good facilities and the right offers, can definitely capitalise on.
“I think petrol is still the perfume to bring the customer in. Then if you display your products right and have the right offers, people who need a bottle of wine, a loaf of bread or milk, they will come here first. 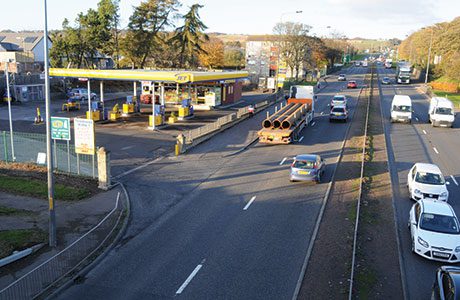 “Basically, I think the price has to be right. That’s why the people go to the supermarkets – for the price. You can’t get a 35% mark-up anymore. That market is gone. Say if your wine is expensive, people might buy it once, but they won’t buy it from you again.
“Instead of selling one and making 35% profit, why not sell 10 or 15 of them, have a big turnover, but make the customer happy. That’s what I do, because I think if you want long-term custom, you have to offer a competitive price. People remember it.
“I don’t want to compete with other convenience retailers, but I would like to stand up to the supermarkets.
“With Jet, the pricing of the new deal has been competitive, so most of the time I match the fuel price at Morrisons,” he said. And he reckons that if he goes up or down a penny the supermarket will often match his price too.
Sebastian may be one of the last independent dealers in Dundee, but he is still going strong and determined to show the supermarkets that as much as they are competition to him, he is competition for them. And if he proves an obstacle to giant multiple retailers, he’s happy with that,
“I’m sure they don’t want people like us to even be here. They want us to close the doors.
“It is only a very select crowd that is left, but I believe there is still a huge potential in forecourts,” he said.
“Whatever has happened over the last 15 years, whoever’s left, I think that most of them are stable. And I think any retailer who has survived the last few years in these difficult circumstances can survive anything.” 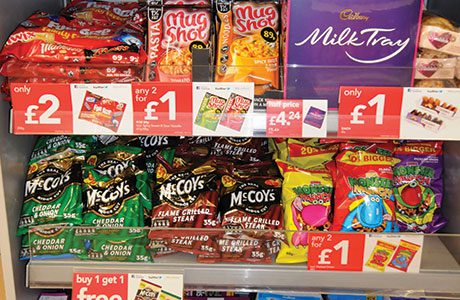 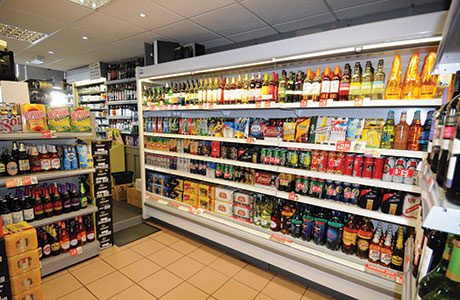 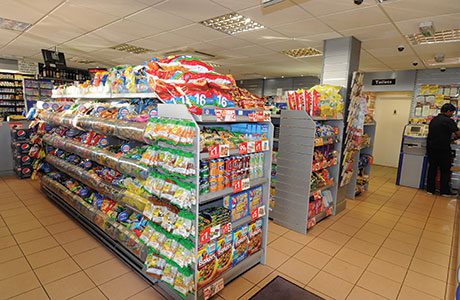 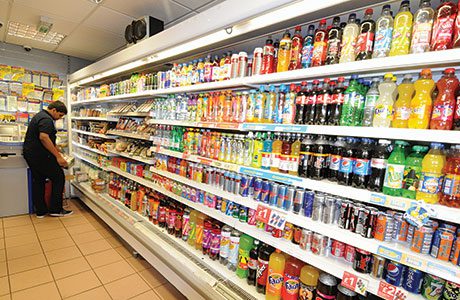