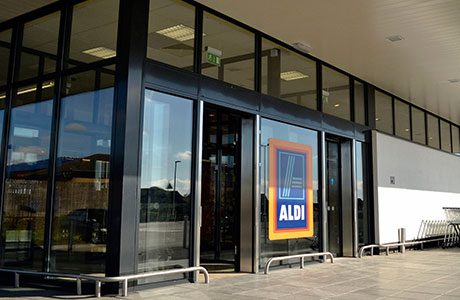 ALDI’S pledge to create 35,000 new jobs in the next seven years through UK expansion has been called into question amid fears it will force the closure of c-stores.
The German-owned discounter had previously announced its intention to have 1,000 stores in the UK by 2022, but added the job-boosting claim during a visit to its HQ by PM David Cameron last month. He described it as “good news for our economy”.
However, John Lee, public affairs manager for the Scottish Grocers Federation, said: “Our main concern is that large-scale developments from companies like these will simply displace jobs and customers from existing businesses and have a negative impact on the local economy.”
Oxgangs Premier retailer Linda Williams, who is campaigning against a proposed Aldi on her doorstep, said: “I think it is quite terrifying for our sector. As they try to steal custom from the major multiples, we will be the casualties along the way. It spells disaster for small local stores, and is exactly the scenario we are fighting against.”
Aldi had not responded to a request for comment at the time of going to press.