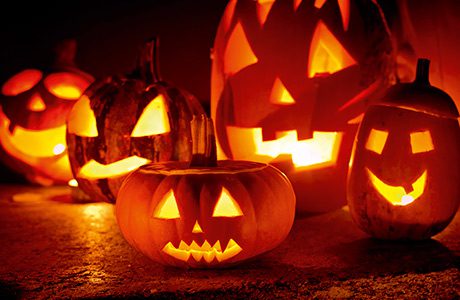 HOW was your Halloween? With a bit of luck it should have been better than last year.

Just ahead of this year’s spookfest, research from Mintel suggested retail sales of Halloween products in the UK reached £230 million in 2013. And the researcher expected sales to grow to around £240 million this year.
In 2013, more than two-fifths (43%) of Brits joined in the festivities by spending on products or services for the occasion. And the proportion of Brits spending on products or services for Halloween rises to 58% among 16-24s and to 55% of those aged 25-34.
The number of food and drink products launched in Britain with a mention of Halloween grew 263% between 2009 and 2013.