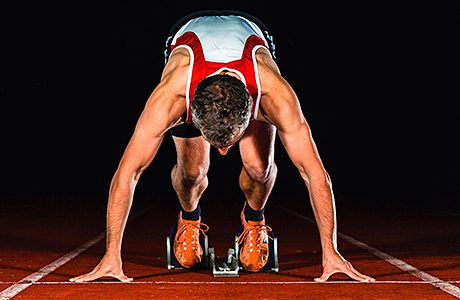 ENERGY drinks, including functional or stimulant drinks and glucose-based drinks, have been the star performers in the soft drinks market for many years.