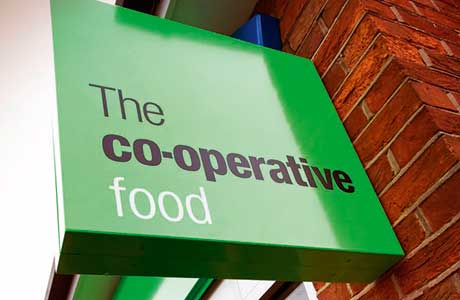 FORMER Co-operative Group chief executive Euan Sutherland, who resigned from his role after 10 months in the job, is to receive £1m, his basic salary for a year, as compensation.

The Observer, reporting the payoff, suggested some members of The Co-operative were angry that he was being paid after he chose to leave. At the time of his resignation Sutherland described the country’s largest mutual business as ungovernable.
In response to The Observer, The Co-operative said Sutherland, as group chief executive, had been on a 12-month notice period but the board had considered it was not appropriate to ask him to work notice and had put him on “gardening leave”, which was normal for a senior executive.

•The Co-operative has sold its pharmacy operations to Bestway Group.

• The Co-operative is to open a new store in Bridgend in Perth. The 2500 square foot unit should open in September.