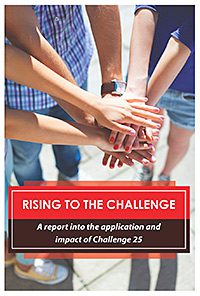 THE Challenge 25 system, developed fully across the UK five years ago and mandatory in Scotland, is having an effect. In its latest report the Retail of Alcohol Standards Group (RASG), which administers the scheme, says that young people reporting that they had been “drinking in the last week” has fallen 18% since Challenge 25’s introduction.

But the report identifies a new problem that undermines those developments: proxy purchasing. Buying alcohol on behalf an underage person is illegal in Scotland and carries a maximum fine of £5,000 or a three-month jail sentence and currently there are also moves to limit supplying alcohol to young persons even if it wasn’t explicitly bought on their behalf
According to the report, 11% of Scots admit having bought alcohol for someone under 18. Some 43% of such alcohol is bought for friends and 43% is reported to be bought for family members. In the UK overall the proportion bought for family members is much higher, at 62%.
The report recommends working with police and others to make sure that retail employees can ask customers their age without fear of violence. 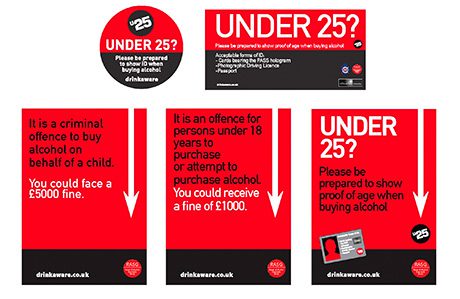