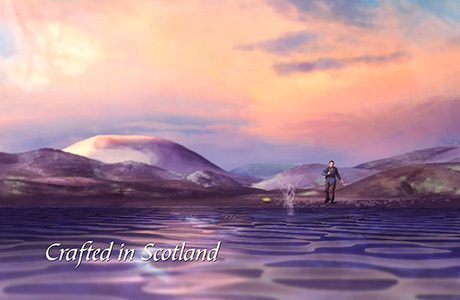 SCOTTISH beer Kestrel lager has returned to TV screens across the country with a new ad campaign that celebrates the brand’s Scottish heritage.

Launched last month on satellite and cable TV channel Comedy Central as well as all major MTV channels, the ad has been scheduled to appear during and between shows such as Big Bang Theory and How I Met Your Mother in a bid to target drinkers in two age groups that brand owner Brookfield Drinks sees as specially important, 35+ and 18 -30.
The ad follows an animated golden Kestrel rising from a Scottish loch, taking viewers on a journey taken by the beer’s ingredients, from land and loch to brewery.