A new e-cig could help consumers get round the “vaping” ban in some premises.

JAC Vapour claims that its Clear Steam is the first British-made, branded e-liquid that emits no visible vapour when exhaled and is the only product of its kind on the market to have been developed by a mainstream brand.
JAC Vapour says that Clear Steam aims to make e-cigarettes even more distinguishable than their traditional counterparts – a visual concern that has resulted in a spate of public bans. 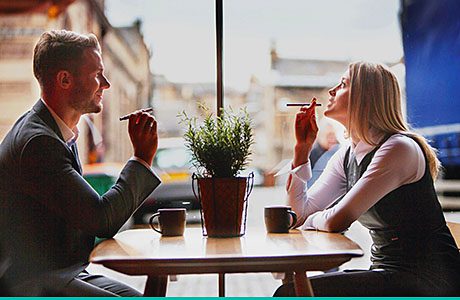