The firm says Kantar figures show its brand remains market leader among all premium ice cream in Scotland.
This year the company plans to prioritise activity on its new website and its social media presence in a bid to to interact with what it sees as its next generation of consumers, young mums and their families.
And Mackie’s chocolate bars are expected to be launched by June. 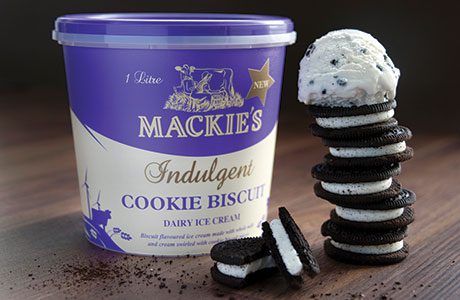